This free play period will run from today until September 23rd and, like in previous free play weekend campaigns, gamers will be able to play the full versions of each game, unlock Xbox Achievements, and save their progress for continuing at a later date should they ever choose to buy them in the future.

Ghost Recon Wildlands is an action-packed military shooter title while Super Bomberman R is more of a family-friendly action puzzle game. Let us know which one you'll be playing this weekend in the comments below and then follow us on Pinterest for more Xbox content. 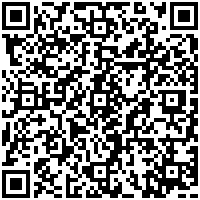 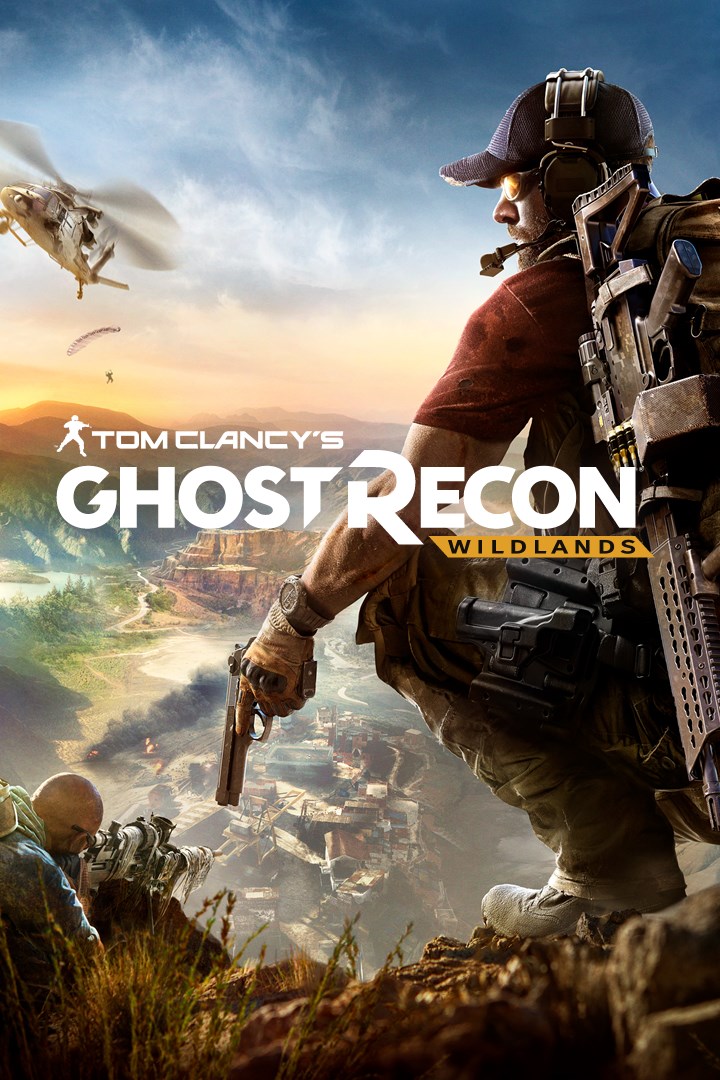 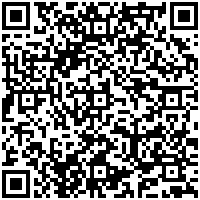 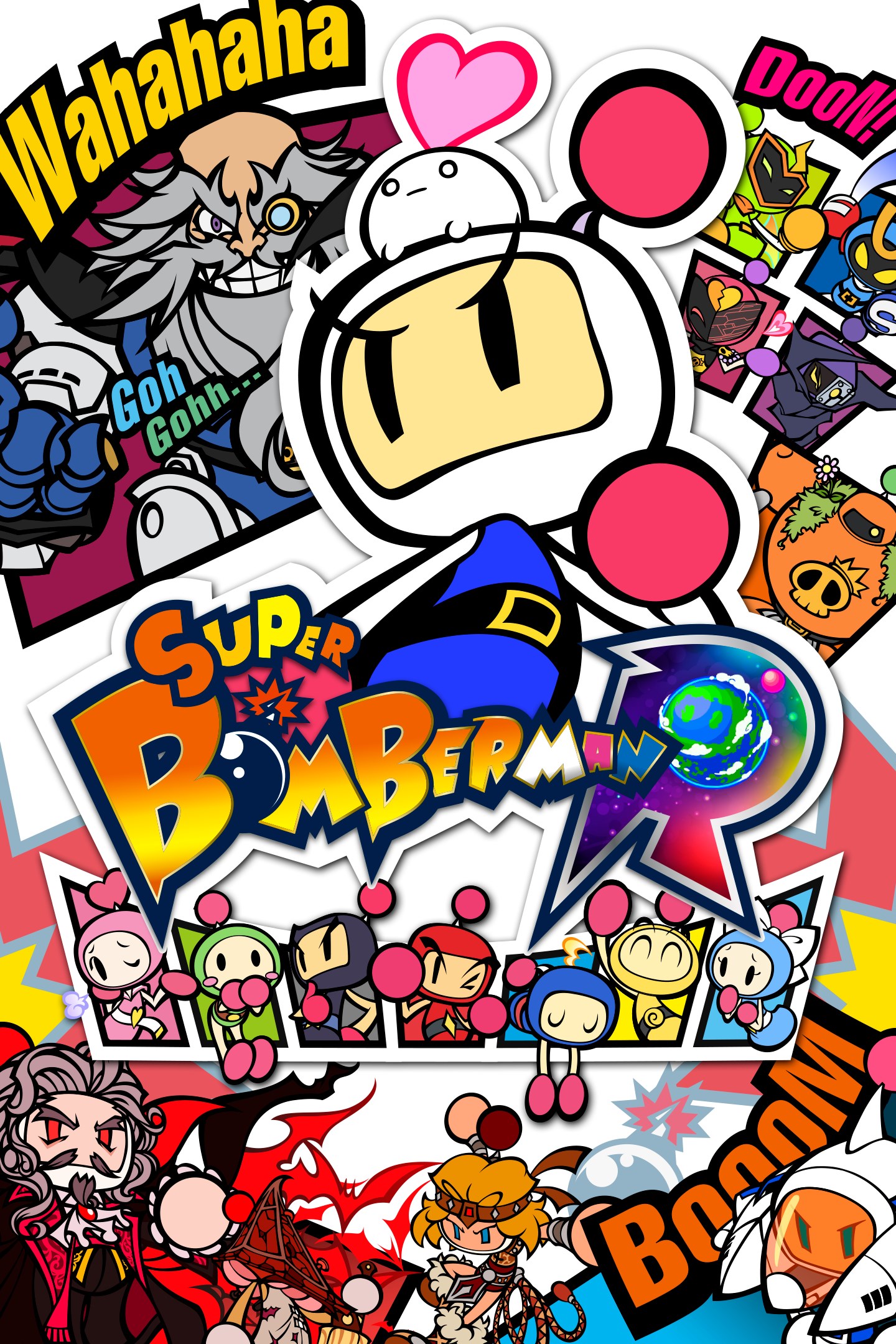 Plex for Xbox One adds chapter select and preview thumbnails

Nickelodeon: Kart Racers brings Spongebob and more to the Xbox One