Xbox One console owners with an active Xbox Live Gold subscription will be able to play Tom Clancy’s Ghost Recon Breakpoint, Ash of Gods Redemption, and Frostpunk: Console Edition for free this weekend beginning at 12:01 AM PDT on Thursday, July 16th and running through the end of Sunday.

As with previous Free Play Weekend promotions, all three video games will be able to be played in full, Xbox Achievements can be unlocked, and all progress will be saved to the cloud for future playing. Each title has also been discounted rather significantly for those that decided to buy them after the Free Play period is over.

Here’s the info on each title:

Play Tom Clancy's Ghost Recon Breakpoint full game for free for 6 hours by downloading the trial! Your progression is saved if you decide to buy the game. Experience a military shooter set in a diverse & hostile open world that you can play solo or up to four-player co-op.

Ash of Gods: Redemption is a turn-based RPG that combines tactical combat, CCG elements, and a constantly evolving story in which no one is safe from death, including the main characters. Ash of Gods is the story of three separate protagonists rising in response to a centuries-old menace once thought to be mere folklore.

Offering players a complex strategic challenge alongside a rich narrative featuring an alternative take on the 19th-century industrial revolution, Frostpunk weaves a story of how our planet mysteriously freezes, putting an end to civilization as we know it and forcing the human race to adapt to the harsh conditions. As the leader of possibly the last civilized society on Earth, you’re going to build the city your survivors live in, discover new technologies, explore frozen wastelands and most importantly, manage and rule society to prepare it for life in an unforgiving world.

Which Xbox One video game are you going to play this weekend? Let us know in the comments below and then follow us on Pinterest and Facebook for more Xbox news. 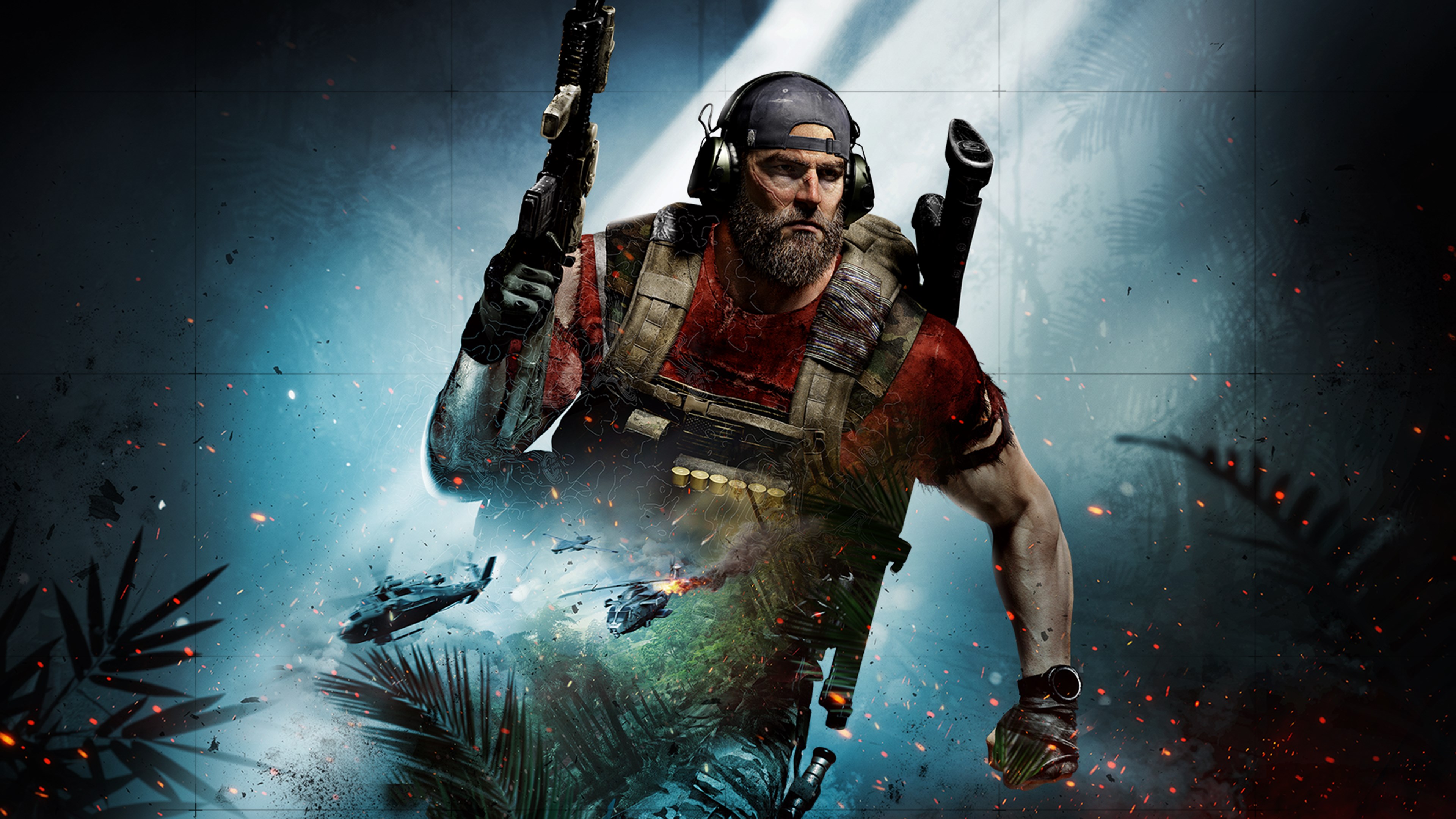 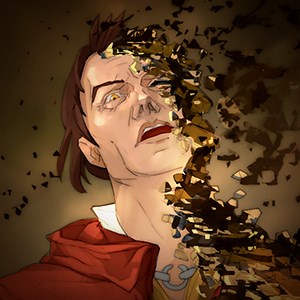 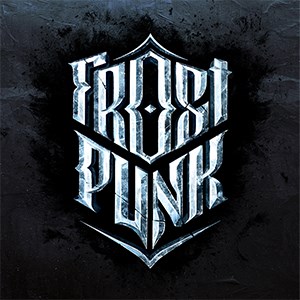 PowerToys for Windows 10 gets another maintenance update