If you've been around the gaming scene for a while, you've definitely heard of the Fallout franchise. Before Fallout 3 turned the franchise into an RPG shooter series, it was a top down franchise. In an effort to try and bring back the glory days of that old gameplay, the creators of the original Fallout came out with Wasteland 2 - a game that tries to capture the top-down post apocalypse in a new era of gaming.

The game was previously sold through Steam, but is now available through the Windows Store for people who want to stick exclusively with Microsoft's gaming network. The game is a must-buy for people who liked the original Fallout games, and is definitely worth checking out if you're a fan of top-down strategy games like XCOM.

The game is being sold at $39.99, putting it at a fairly standard AA price. If you're the sort of person that likes to sit down and enjoy tactical RPG experiences, it's a good option - especially if you're a fan of the post apocalyptic setting. 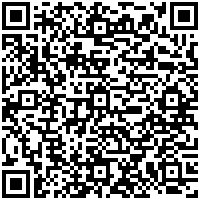 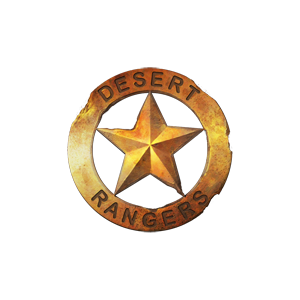 Harry Shum announces that Cortana is coming to Korea soon