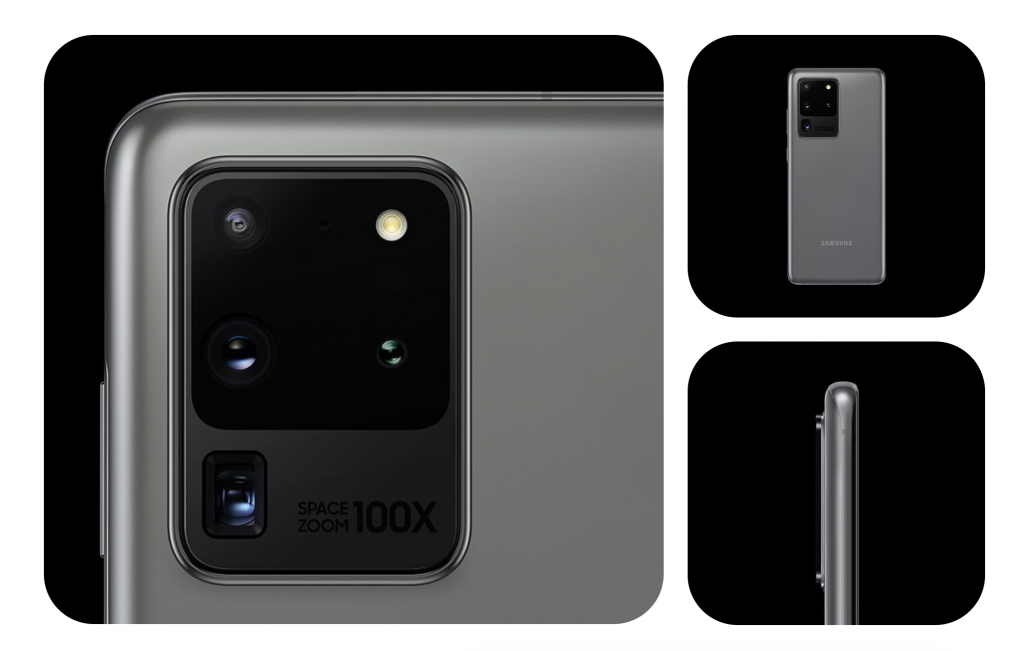 If you've been thinking of making the switch to Android or just want to upgrade to a new phone, Microsoft has the offer for you. Currently, you can get up to $200 Samsung credit if you pre-order the Samsung Galaxy S20 series phones at the Microsoft Store.

The Samsung credit you receive can be used towards additional products. That includes the Galaxy Watch series or the new Samsung Galaxy Buds+.

Samsung's latest smartphones come with plenty of new and cool features. The three models are very similar and all have 120Hz displays, and Qualcomm's Snapdragon 865 processor. There's also expandable storage, water resistance, and wireless charging on all three models.

The Ultra also has more RAM, either 12GB or 16GB, and a crazy 108MP main camera sensor on the rear, whereas the S20 and the S20+ only sport a 12MP sensor. You'll also find that the second and third rear cameras are different too. The S20 and S20+ sports a 64MP telephoto lens, whereas the S20 Ultra has a 48MP lens. As for the third camera, both the S20 and S20+ and S20 Ultra have 12MP sensors. The more premium S20+ and S20 Ultra also benefit from a time-of-flight sensor, and a better 40MP front-facing camera compared to 10MP on the other models.

You can learn more about the Galaxy S20 series phones from Samsung here.