Get the complete 8 film Harry Potter collection on sale now at the Windows Store - OnMSFT.com Skip to content
We're hedging our bets! You can now follow OnMSFT.com on Mastadon or Tumblr! 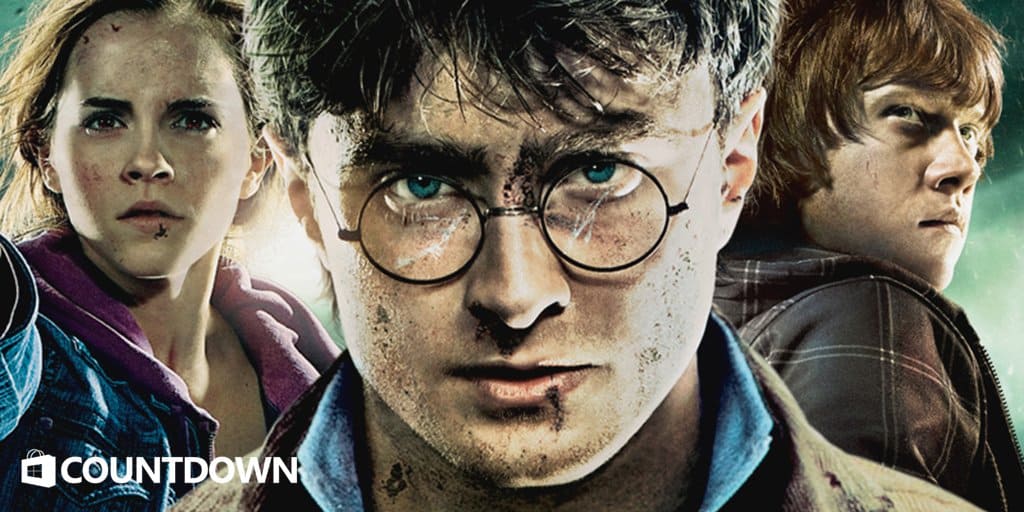 As seen here, the deal brings the HD version of the collection down from $74.99 to 44.99, and the SD version down from $59.99 to $44.99. Originally released back in June of 2014, the collection includes 8 films and the extended editions of The Sorcerer's Stone and The Chamber of Secrets. The films included in the bundle are:

The collection is a great way to save, as when purchased separately, these movies would normally cost about $100.00. Movies purchased through the Windows Store play on Xbox, Windows 10, Windows 8, and Windows Phone 8, so it's also safe to say you can take these movies anywhere you go. Let us know what you think of this latest Windows Store offer by dropping us a comment below!