Get six month of Spotify Premium for free when you subscribe to Xbox Game Pass Ultimate - OnMSFT.com Skip to content
We're hedging our bets! You can now follow OnMSFT.com on Mastadon or Tumblr! 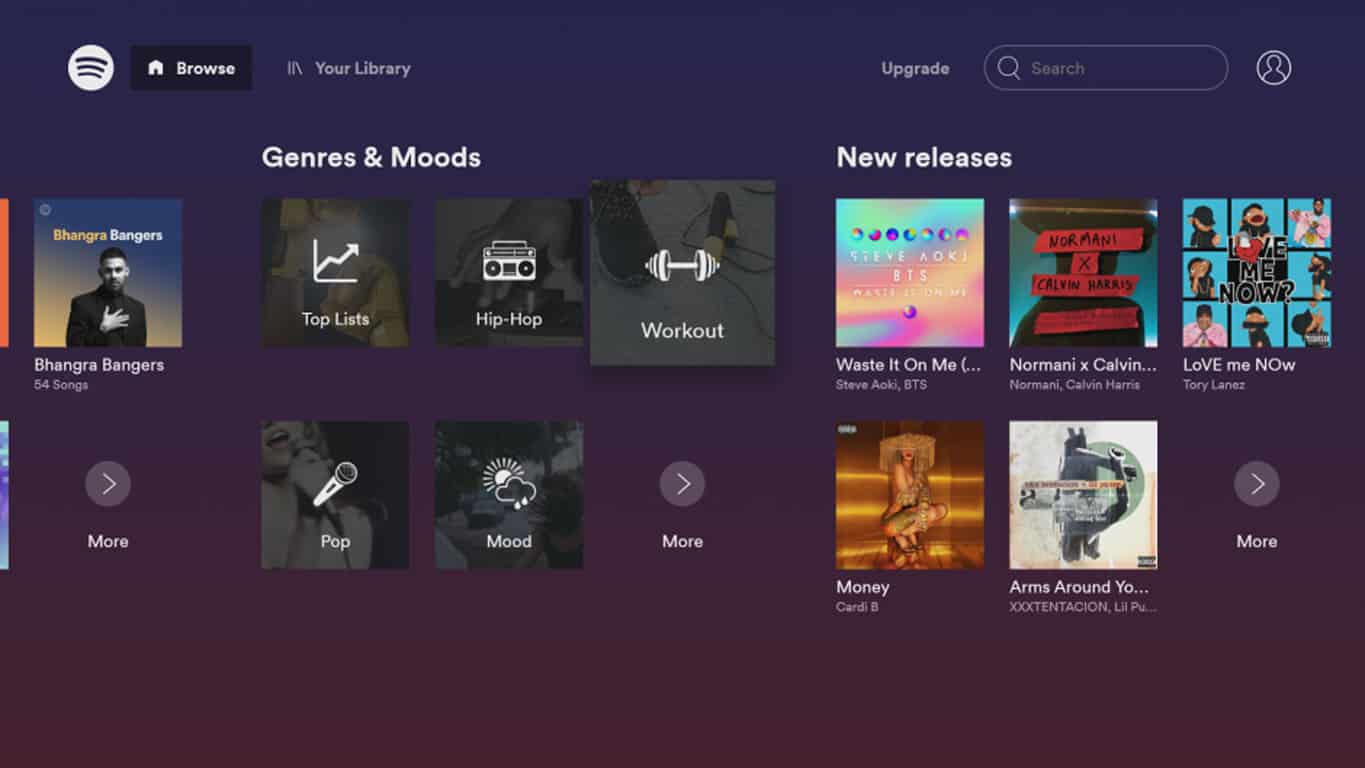 If you've been neglecting to give Microsoft's new Xbox Game Pass Ultimate subscription a try, the company is running another promotion that might persuade you to subscribe. In addition to including a catalog of more than 100 games for Xbox One and PC, exclusive deals, free games each month, and full multiplayer access, the subscription service will also come with ad-free music streaming though Spotify for six months.

Xbox Game Pass is running a limited time deal where you get six months of Spotify Premium included if you sign up for the Ultimate tier.

And if that's not all, those who haven't subscribed before can get their first two months for just $2. Additionally, Microsoft is still running the promotion that was introduced the same time as the new subscription, which allows subscribers of Xbox Game Pass and/or Xbox Live Gold to have their subscription days converted over to the new plan on a one-to-one basis.

Even with our unbiased approach to news stories that pertain to Microsoft, this deal is definitely hard not to recommend especially when you think about just how much you're getting with your two Washingtons.

Will you be subscribing to Xbox Game Pass Ultimate? Let us know what you think about it in the comments area below.