Get Season 2 Episode 4 of Minecraft: Story Mode now on Xbox One, 360 coming soon

If you’ve been on the edge of your seats for the next installment of Minecraft: Story Mode Season 2, you’ll be happy to know that Episode 4 is now available for Xbox One and Xbox 360. Mr. Nelson announced today that players can download the content for $4.99 individually or download it and the other available episodes for $19.99 USD.

If you’re caught up with the story, here is the episode description:

After narrowly escaping from the Admin’s twisted prison, Jesse and the remaining fugitives discover not just a forgotten city but an entire hidden world buried beneath the bedrock. Though largely in ruin, the gang quickly learns it’s not entirely abandoned, leaving them to win over wary inhabitants, face unexpected challenges, and pursue the real truth about the Admin’s origins… Episode four of a five part episodic game series.

It’s worth noting that the Xbox 360 version of Episode 4 is soon to follow, according to the article. This content does, of course, require Minecraft: Story Mode Season 2 Episode 1 to play. You can play the first one for free by downloading it from the Microsoft Store. 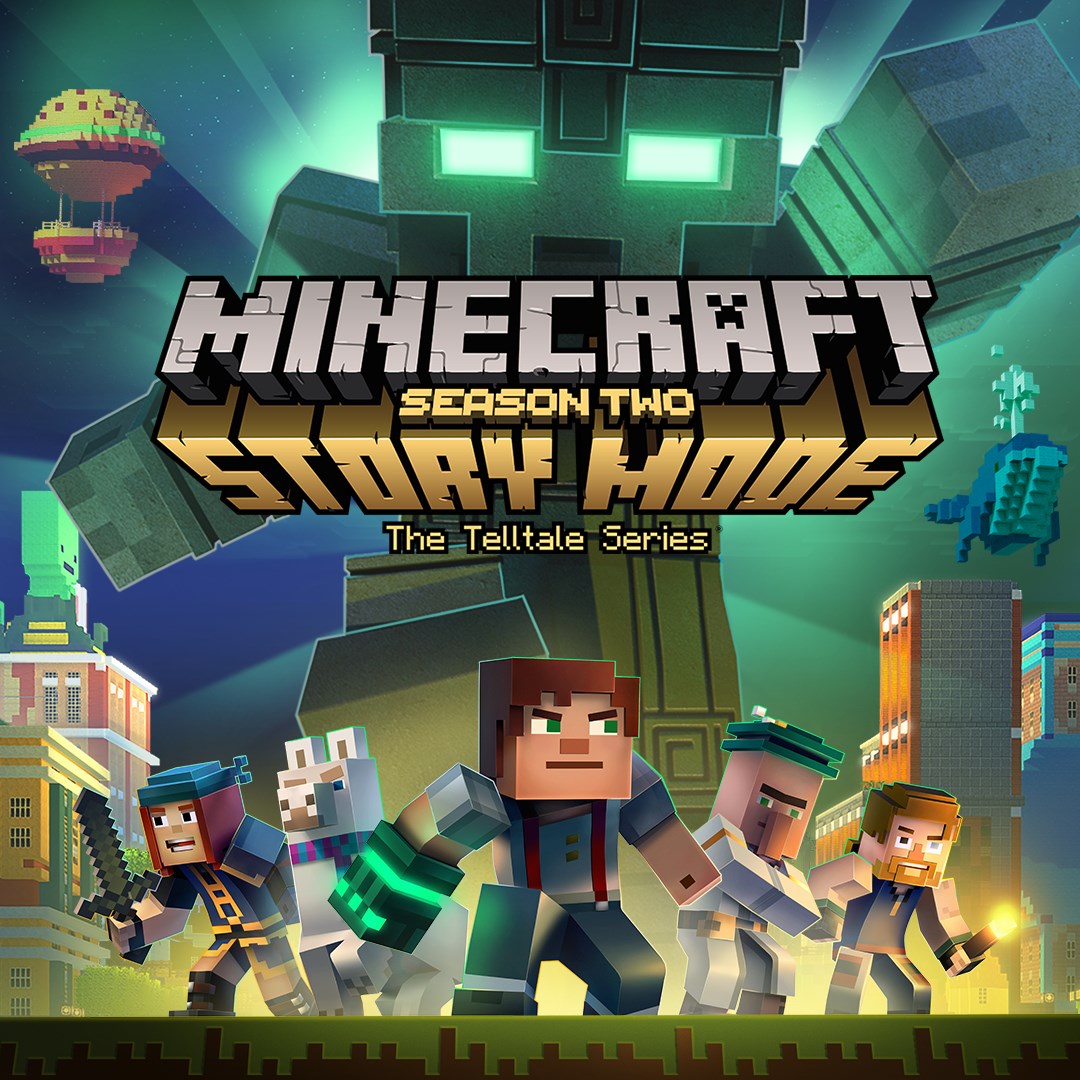 Jeopardy & Wheel of Fortune video games launch on Xbox One