Get ready for the big Xbox & Bethesda Games Showcase this Sunday - OnMSFT.com Skip to content
We're hedging our bets! You can now follow OnMSFT.com on Mastadon or Tumblr! 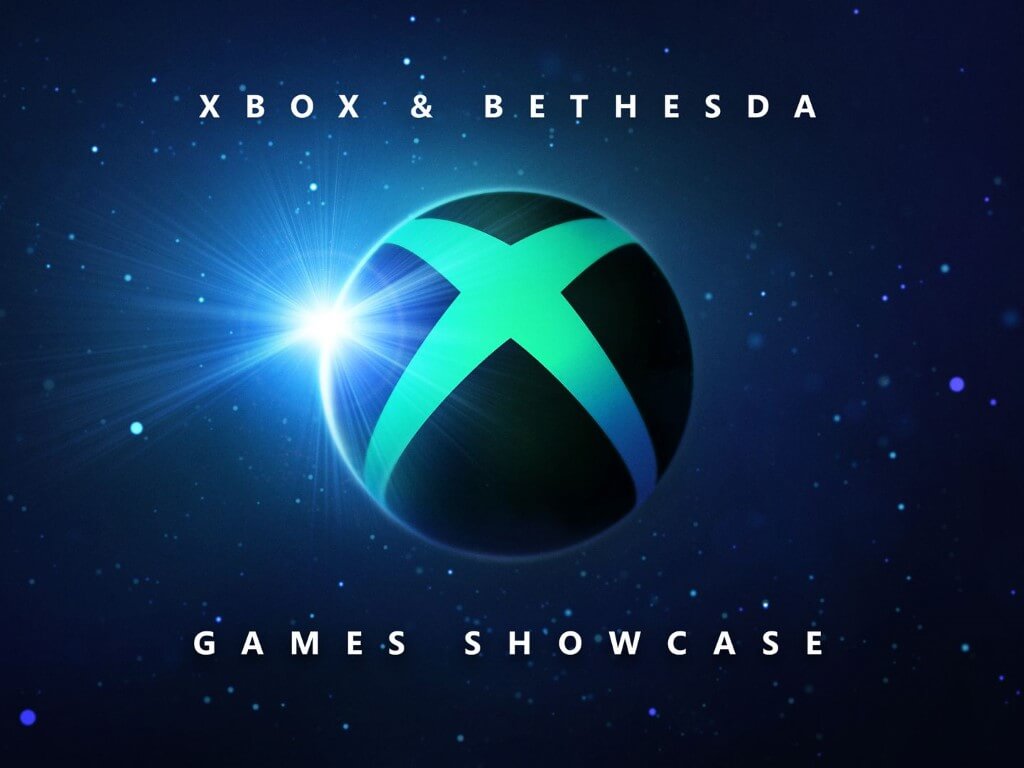 Gamers all across the globe are gearing up for the Xbox & Bethesda Games Showcase streaming this Sunday. With the cancellation of this year's E3, the Xbox & Bethesda event promises to be one of the biggest and most-anticipated gaming events this year. If you are a gaming fan you won't want to miss out, and we have all the details you need to watch the showcase.

When can I watch the showcase?

How can I watch the showcase?

Note that the stream will support a slew of languages with subtitles and/or audio dubbing. More details can be found over on Xbox Wire. There is also an option with American Sign Language (ASL) for those with hearing impairments.

What can I expect to see during the showcase?

While there of course can be no promises as to what may be revealed during the stream, It is safe to say that there will be plenty of news, trailers and possibly gameplay footage to get excited over. Expectations for the showcase are generally high, and it is fun to speculate on what Xbox and Bethesda will unleash on the gaming public on Sunday.

We could see more from Obsidian's Avowed and Arkane Studio's Redfall, possibly in the form of new gameplay trailers. We wouldn't be surprised to see something from The Outer Worlds 2 or maybe even the new Fable game.

Many are anticipating an appearance from the hotly-anticipated Starfield, which is set to release sometime in 2023 and is a bit overdue for a new trailer. Dare we to dream of something new from The Elder Scrolls VI? We will have to wait until Sunday to find out.

And don't forget about the Xbox Games Showcase Extended on June 14 at 10am Pacific Time. This extended show will feature a more in-depth look at the news to come out of Sunday's showcase, as well as hear from the creators behind the games in this 90-minute broadcast. You will be able to view this extended show at the same outlets, so don't miss it.

How to add an email signature in Outlook