Get ready for Captain America: Civil War with the Windows Store - OnMSFT.com Skip to content
We're hedging our bets! You can now follow OnMSFT.com on Mastadon or Tumblr!

Building on a cinematic universe eight years and twelve movies in the making, Marvel’s Captain America: Civil War movie is set to deliver fans another healthy crescendo of action, storylines and emotions this weekend.

Thanks in part to Marvel’s meticulous curation of its movie and comic character properties over the past few years, fans have also been able to enjoy a coherent and sprawling web of tangentially-related content that includes expanded television shows, AAA consoles, mobile games, and web content among other items.

To its credit, the Windows team is pointing to the Windows Store to wrangle some content together this weekend to help fans of superheroes and comics, as well as casual Windows users, to immerse themselves in Marvel's cinematic universe.

This weekend, Windows users can head over to the Windows Store to pre-order a copy of Captain America: Civil War + Bonus HD content for as little as $19.99 (US). Windows users can also get their hands on the other twelve Marvel movies for rent or purchase and binge watch in preparation for Civil War. Also highlighted in the Windows 10 weekend curation is access to Marvel Avengers Alliance 2 game, Pinball FX2 Windows 10 Edition, and Disney Infinity 3.0 that includes several of the Avenger characters.

While all three games are free in the Windows Store, there are in-app purchases available to users who want a fully immersive experience. Avengers Alliance 2 works on both PC and mobile devices, so users can start a game on their desktop and continue it on their smartphone while waiting in line for the movie, unlike the other two games.

Other apps and games can help a Windows 10 user get acquainted with Marvel’s celebrated catalogue such as the well-designed CBR and CBZ comic reader Cover, side scrolling action game Marvel Run! Jump! Smash! and seasonal subscriptions to shows such as Agent Carter and Daredevil season one.

For those that have been following the movies, television shows or the comics, Captain America: Civil War marks an earthquake-like shift in how the superheroes will interact with each other from here on out. Windows users can now use apps, games, and subscriptions from the Windows Store to brush up on their Marvel lore and contribute something to this weekend’s conversations. 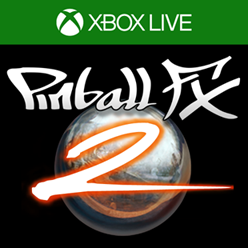 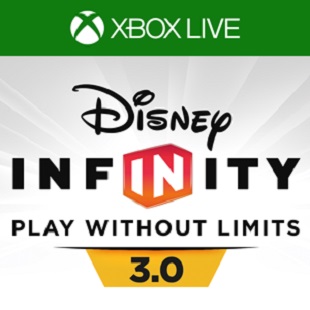