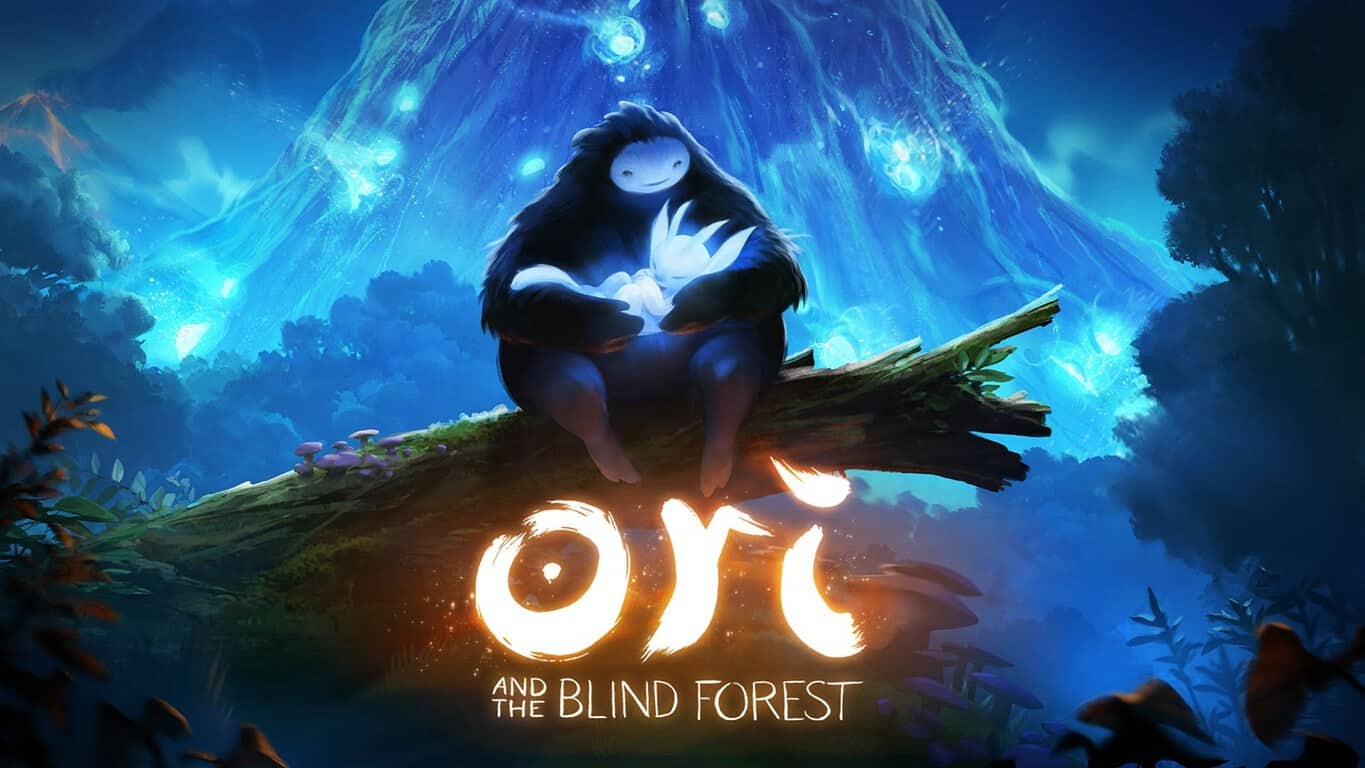 Just about a month ago Ori and the Blind Forest was re-released as a Definitive Edition on Windows 10. At the time, the sidescrolling platformer showcased  impressive visuals and a strong story which displayed the best work to come out of the indie gaming community. Today, though, we have learned from Polygon that a physical disc-based version of Ori and the Blind Forest is in the works.