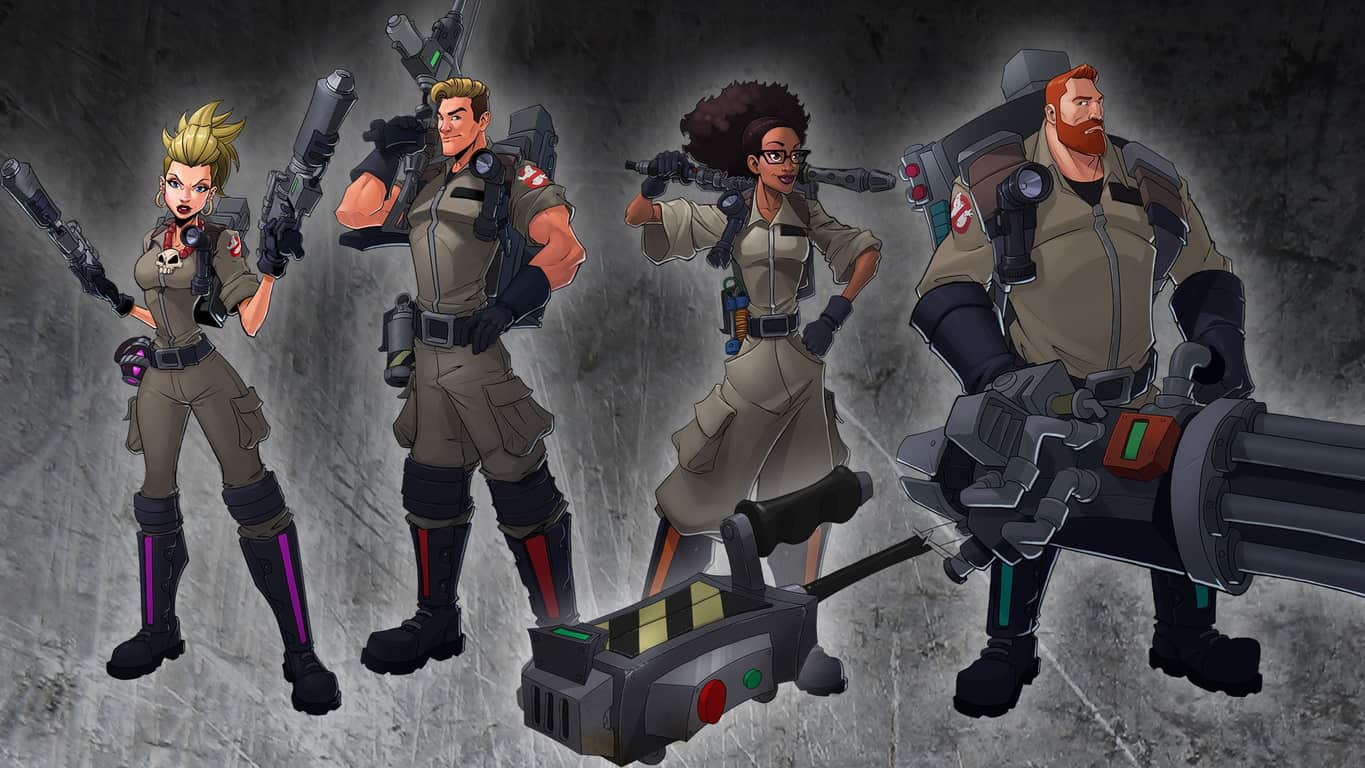 It’s important to note that the Ghostbusters movie being offered is neither of the original two films but the new one due out in cinemas in July.

Here’s the official description of the new game which appears to be a blend of new movie, classic movie, and completely new story elements and characters: Grab your Proton Pack and join the Ghostbusters as you explore Manhattan, blasting ghosts, and trapping those runaway ghouls. Play alongside your friends as the Ghostbusters in the 2-4 player local co-op campaign. Battle new and classic Ghostbusters characters, including Slimer, Gertrude Eldridge, Sparky and many more. Features an original story that takes place after the events of the movie!

You can buy the Ghostbusters Ultimate Game and Movie Bundle here and read more about the new Ghostbusters video game in our initial post here.

Are you excited for either the new game or movie? Let us know in the comments below.