In an interesting promotion campaign, Microsoft has found a way to reward Lumia users for spreading the word and converting their friends and family.
From 8 July to 8 December this year, UK Lumia users from 18 years old can use the Lumia Reward app (downloaded from the store,) to make an email recommendation to any of their friends or family. The recipient's subsequent purchase of a Lumia 635, 640, 735, 830 or 930 through any channel in the UK within this time frame will qualify for the reward, which includes a £50 Microsoft Store voucher for both parties.
The reward can be claimed on the newly-purchased Lumia handset also through the Lumia Reward app (the handset must have a valid UK SIM card.) Note that you also must have received an email invitation from Microsoft following your purchase of a new Lumia 635, 735, 830 or 930 to be eligible.
You can receive up to £100 for making a recommended purchase AND recommending to others.  There are a limited number of vouchers, so we would suggest doing it fast. Visit the official campaign page for detailed terms and conditions. 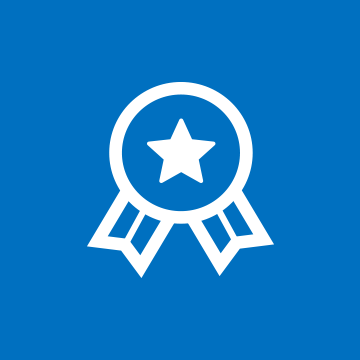