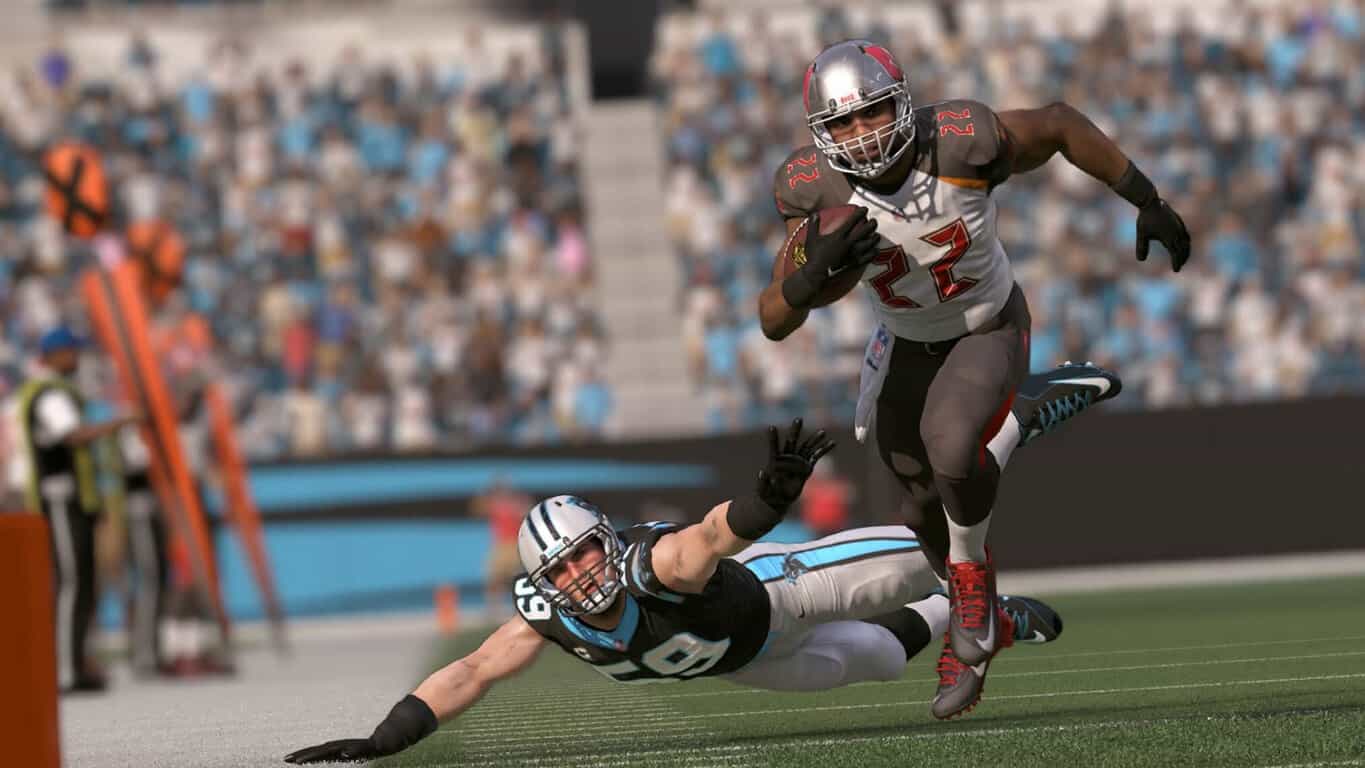 If you like to play sports games on your Xbox One, Xbox's Major Nelson has just announced that Amazon is currently offering a $40 discount on Madden NFL 17, the latest installment of the American football video game series. While the franchise is obviously not as popular as EA Sports's Fifa series, $19.99 is still a great price for a game that was released less than six months ago.

Madden NFL 17 was released just a couple of weeks before other EA Sports titles NHL 17 and FIFA 17 and received positive reviews, with the Xbox One version of the game claiming a 83% score on Metacritic. You can watch the game's launch trailer below:

As a reminder, Amazon is also offering a great discount on the Gears of War 4: Collectors Edition bundle today, which you can purchase for $95.28 for a limited time (62% off).