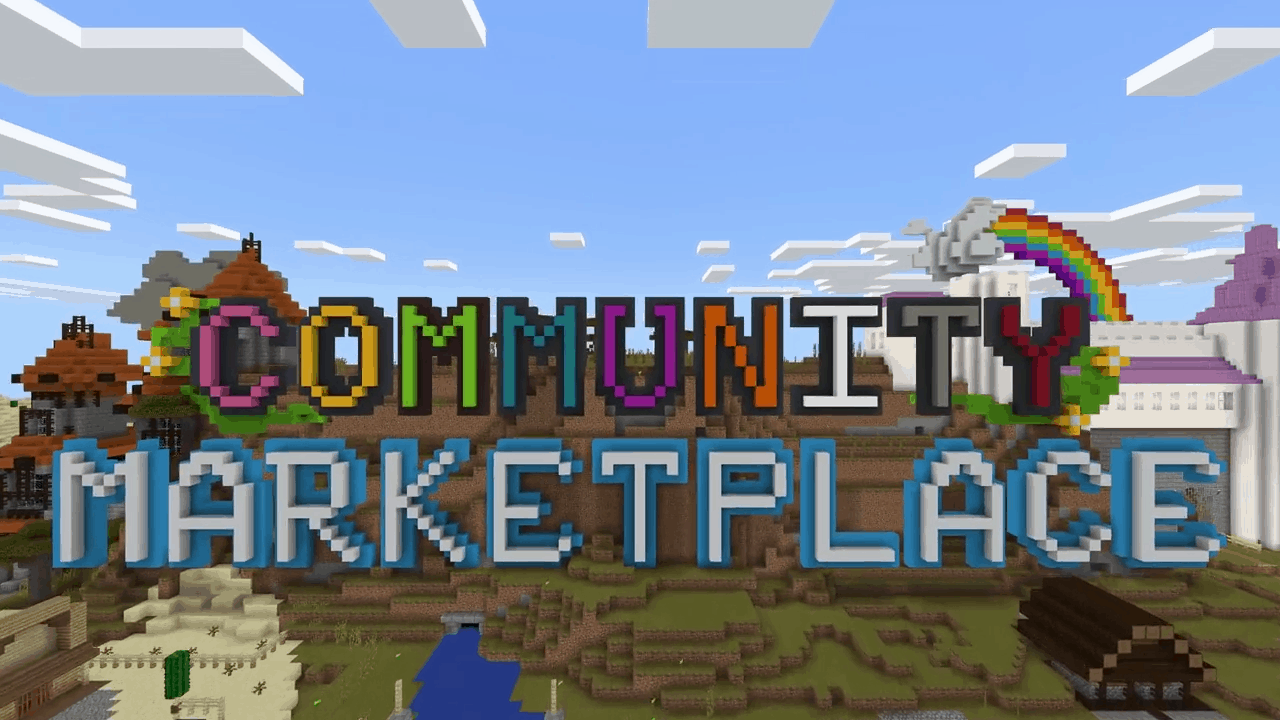 The Minecraft Marketplace is beefing up in content in preparation for the Better Together Update coming this year. Today, Mojang listed new Minecraft community created content and skin textures available for purchase in Windows 10 and Pocket Edition games.

A successor version of the Infinity Dungeon map created by Jigarbov for Java Edition is making its way to Bedrock Edition. The 'Infinity Dungeon Ex' map is full of puzzles, twists, and dangers. In fact, it can only really be described as a 'randomized deathtrap' that generates a new experience every time. Players hunt down items within the dungeon map and feed them to the Infinity Core in attempts to survive and escape.

This version of the Infinity Dungeon is upgraded with new room designs, new puzzles, tools and mobs, and includes an underground section to get lost in. The map is available for 830 Minecraft Coins.

There is also a fresh list of skin packs by community creators to check out now. Each is available for 310 Minecraft Coins.

Mojang also says that we'll be seeing the Steampunk Texture pack making its way over to Pocket Edition and Windows 10 devices tomorrow, which was previously console only. No doubt we'll see more DLC merge into the Minecraft Marketplace in the next few months as we edge closer to the exciting release of cross-play.