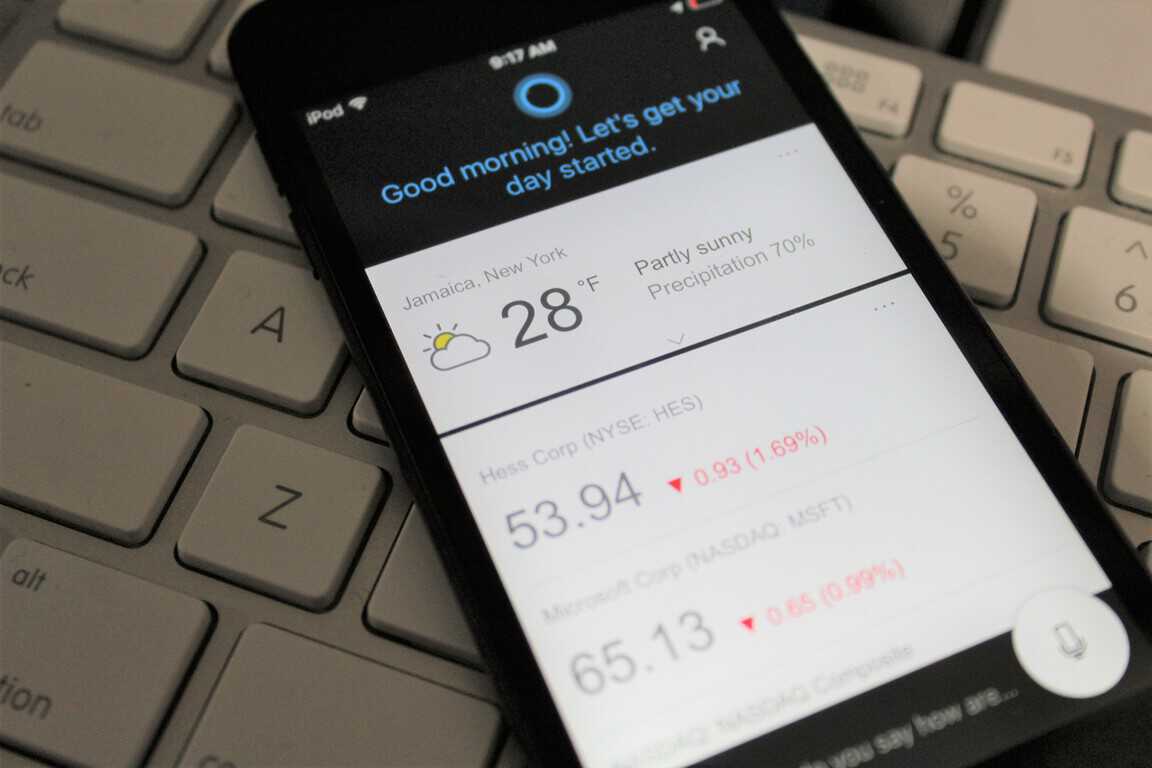 Cortana is a truly awesome digital assistant available across all kinds of platforms such as Xbox, Windows 10, Android, iOS, and Windows 10 Mobile. If you’re constantly using the digital assistant on your iPhone, and are eager to try out new features, you might want to consider joining the Cortana beta program on iPhone.

As seen above, the program was announced on Twitter by Marcus Ash, who is a Group Program Manager for Cortana. While the beta is limited to only the US and UK, all it takes to sign up is to fill out this survey.  As is expected, the survey asks which platforms you use, which OS version you use, how often you use Cortana, if you’re willing to give feedback,  and also has several other questions about how you use Cortana.

According to the survey, this is a limited beta that will involve 1,000 users in the US and UK, and if you’re selected, you will receive a reply on how to enroll. The program, nonetheless, is not surprising, given that Android already has its own Cortana beta program, and Windows users experience new or beta Cortana features through the Windows Insiders program.

Do you think you will complete this survey to be a part of the Cortana iOS beta program? Let us know if you will be signing up for this program by dropping us a comment below!