Get a new Xbox One? Make sure to check out the Xbox Countdown sale for great deals on games - OnMSFT.com Skip to content
We're hedging our bets! You can now follow OnMSFT.com on Mastadon or Tumblr! 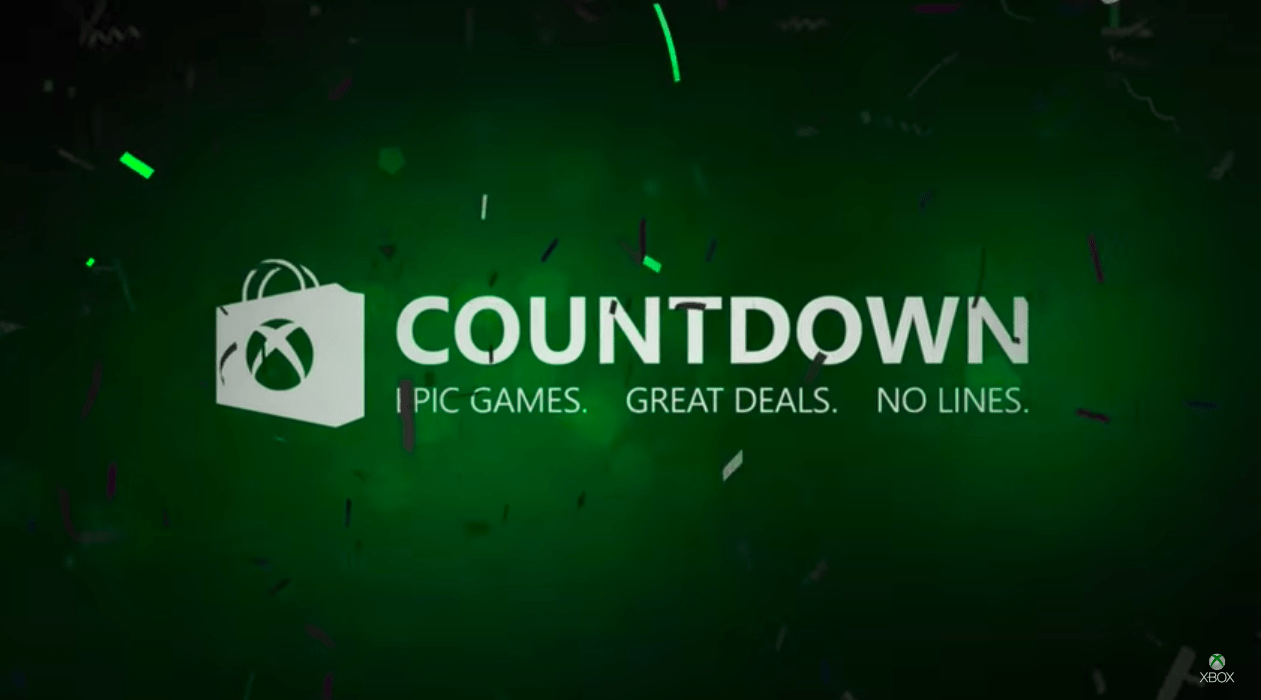 If you just got an Xbox One for Christmas, we hope that you already had the opportunity to spend some quality time with your new console during the weekend. If you’re just getting started with it though, we’d like to remind you that now is a pretty good time to get many Xbox One games for a cheap, too.

Indeed, Microsoft brought back its massive Countdown sale last week, with over 350 daily and weekly deals to take advantage of. This week, many of this year’s AAA games are being discounted including Xbox Play Anywhere titles from Microsoft Studios, blockbuster shooters such as Battlefield 1 (25% off), Call of Duty: Infinite Warfare (also 25% off), Titanfall 2 (40% off) and more. You can check the full list of games on this web page or on the Xbox Store on your console.

Last but not least, if you have an Xbox Live Gold subscription (you can get your first Month of Gold for $1 right now) then you’ll be able to save up to 10% more. Weekly deals will rotate on December 29, so stay tuned on OnMSFT to learn everything about the next wave of games to be discounted on Thursday.

End the year with one last Xbox One deal, buy a console get a free gift

Firefox is ending support for Windows XP and Vista in September 2017, here's what you need to know