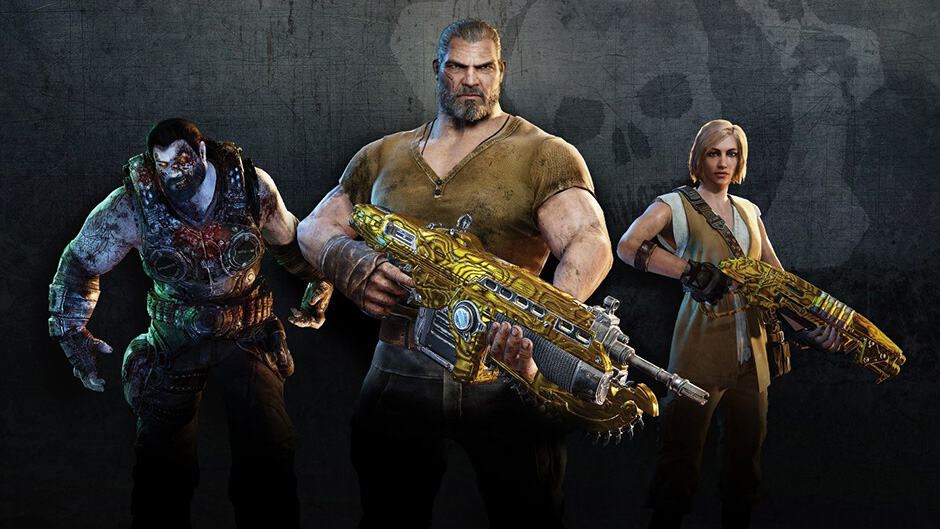 Gears of War 4 is likely one of the most anticipated Xbox One exclusives to be released later this year, and if you didn't pre-order the game yet Microsoft is now giving you even more incentives to do so. A new blog post on Xbox Wire explains that everyone who pre-orders the game will get the "Brothers to the End Elite Gear Pack" including unique characters, weapons skins and more.

To be clear, the new pre-order bonus will be available for all new and current Gears of 4 pre-order customers. Here is what's included in the pack:

All these new goodies seem like a very good value, and if you didn't play previous Gears of War games this is a good opportunity to get them all for free. Gears of War 4 will be released on October 11 and you can pre-order the Standard Edition or the Ultimate Edition (which includes the game's Season Pass) from the download links below.

Windows phone sales continue to plummet around the world, according to latest Kantar numbers