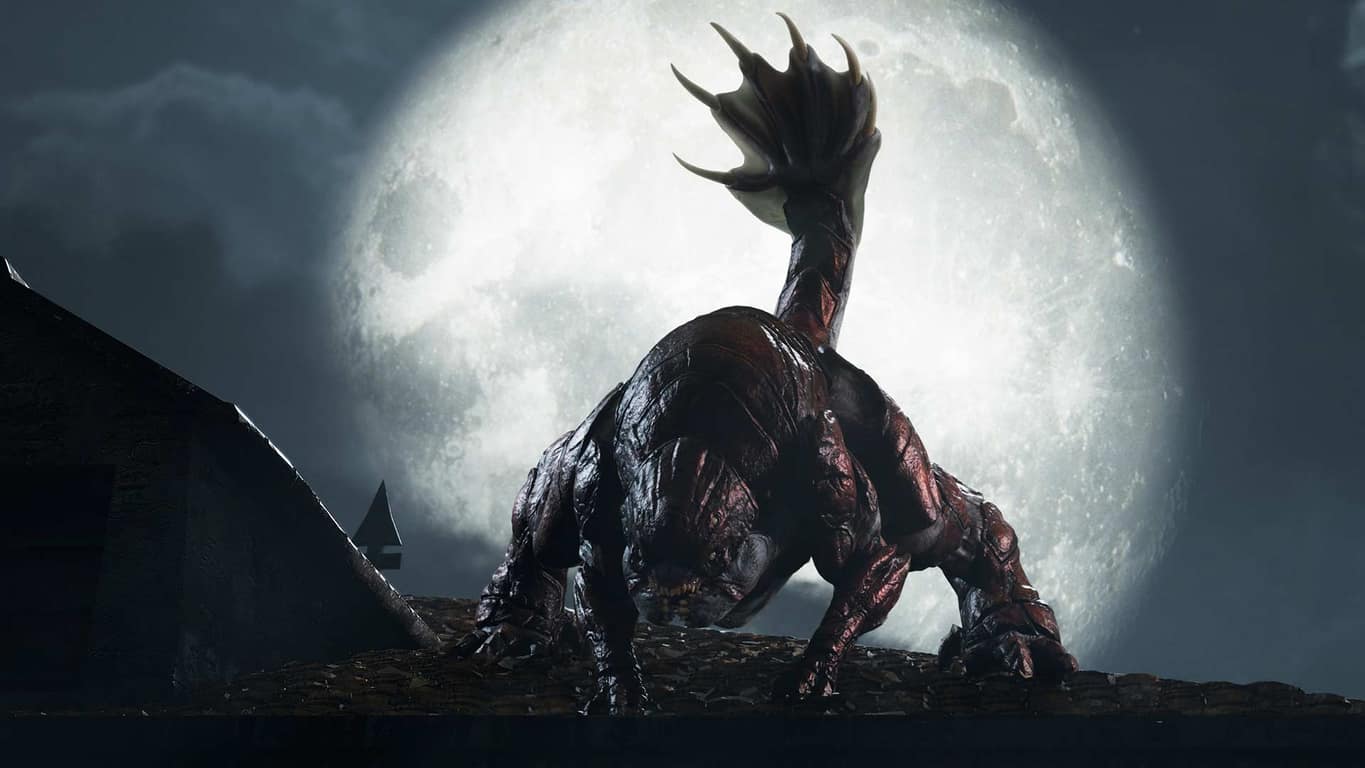 The Gears of War 4 multiplayer beta is now open for Xbox One owners who are a member of Xbox Live Gold.

There was an early access beta which ran from the 18th of April until the 24th but that one was only made available to players of Gears of War: Ultimate Edition on either Windows 10 or Xbox One.

The current beta began earlier today and will run until May 1st. Since the proper public launch of Gears of War 4 isn’t due until October 2016, this beta is a good opportunity for fans of the franchise to experience it before everyone else. Since it is a beta though, players are reminded that this version of the game is used to test game features and provide feedback to the developers. There are likely to be bugs and the game engine will be a lot less refined than it will be when it releases later this year. To participate in the beta, Xbox Live Gold members are instructed to search for the Gears of War 4 beta via the Xbox One dashboard.

Gears of War 4 is already available for pre-order and pre-download in a variety of versions.