Gears Tactics, Microsoft’s new turn-based strategy game set in the Gears of War universe, is now available on the Windows 10 Microsoft Store, Steam, and Xbox Game Pass for PC. The game has often been described as Microsoft's take on a genre perfected by 2K Games’ X-COM franchise, but developers The Coalition and Splash managed to add their own touch to the turn-based tactics gameplay, including the gritty violence the Gears franchise is known for.

If recent Xbox Game Studios have often disappointed fans in recent years, Gears Tactics has received pretty good reviews so far with a 81 score on Metacritic. That's much better than the sub-70 scores we’ve seen for other first-party games such as Sea of Thieves, Crackdown 3, or Bleeding Edge more recently. Actually, today’s blog post on Xbox Wire did put the emphasis on the good reviews PC Gamer, GameSpot, IGN, and more gave to Gears Tactics.

Gears Tactics is the first PC-exclusive game coming from Microsoft this year, following the release of Age of Empires 2: Definite Edition last fall. The company has another PC exclusive game coming later this year with the new Microsoft Flight Simulator, which currently enjoys a much higher level of hype thanks to a regular flow of new screenshot and videos.

Gears Tactics is priced at $59.99 on the Windows 10 Microsoft Store and Steam, but you can also try it for just $1 by signing up for 1 month of Xbox Game Pass Ultimate. If you sign up today, you'll also be able to play Minecraft Dungeons when it hits Xbox Game Pass on May 26. 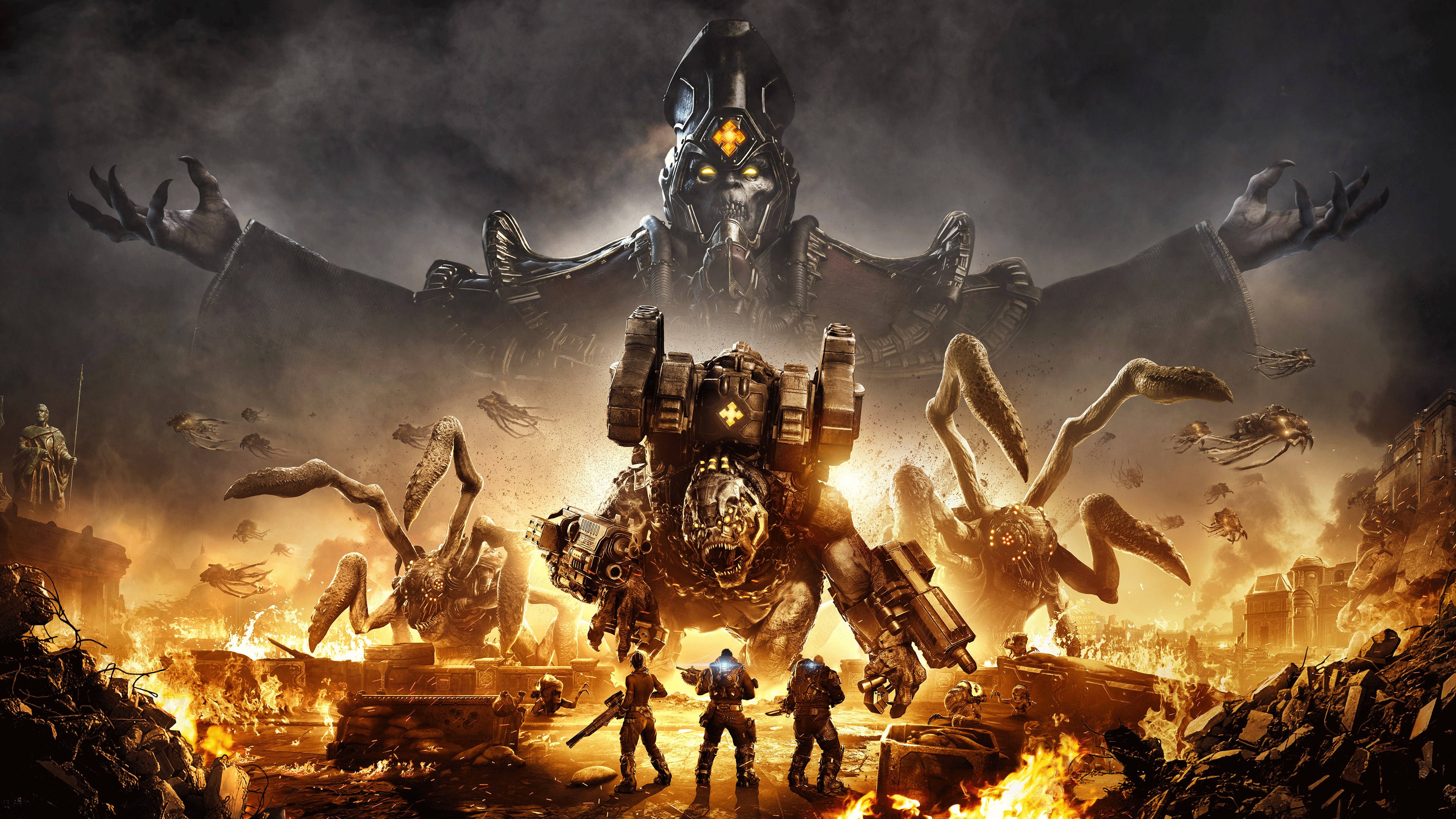 How to stop Microsoft Teams from auto-starting on Windows 10