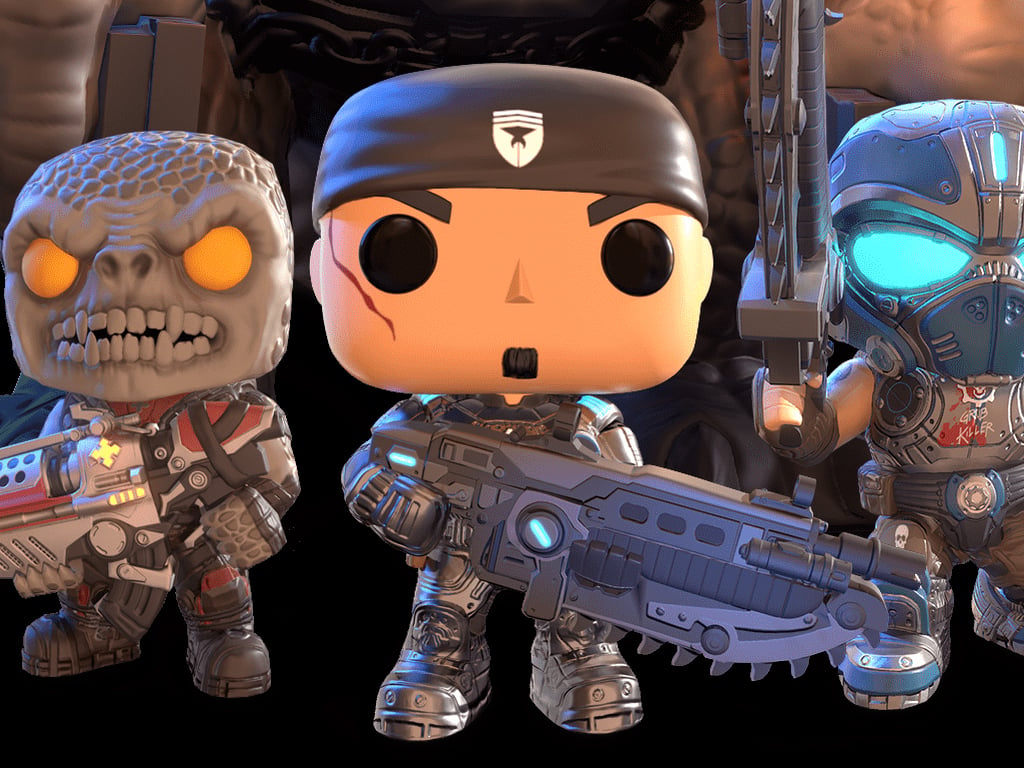 The new Gears of War video game, Gears Pop!, has been confirmed for an August 22nd release on Windows 10, iOS, and Android devices.

The game as a free-to-play mobile title that blends the design aesthetic of the popular Funko Pop! models with the characters and world from the Gears of War video game franchise.

Powered by Microsoft’s cloud servers, Gears Pop! will enable crossplay and cross saves between devices and players will be able to unlock Xbox Achievements on iOS, Android, and Windows 10. The full list of Xbox Achievements has been officially listed here.

Here’s the official game description and trailer showcasing some of the gameplay:

For the first time ever on mobile, Gears of War & Funko Pop! have joined forces to deliver you explosive real-time multiplayer battles in the Gears universe. Collect and upgrade dozens of iconic Gears of War heroes and villains, each designed with an adorable Funko Pop! vinyl design. Build the ultimate squad and lead them to victory in the Arena where you will compete against other collectors and competitors around the world in fast-paced tactical cover-combat!

Gears Pop! can currently be pre-registered on iOS and Android. This means that users can register their interest in the title and it will automatically download on their smart device once it launches. The game has yet to appear in Windows 10’s Microsoft Store app store.

Xbox One digital pre-orders open for the 4K Ultra HD remaster of Ghostbusters: The Video Game