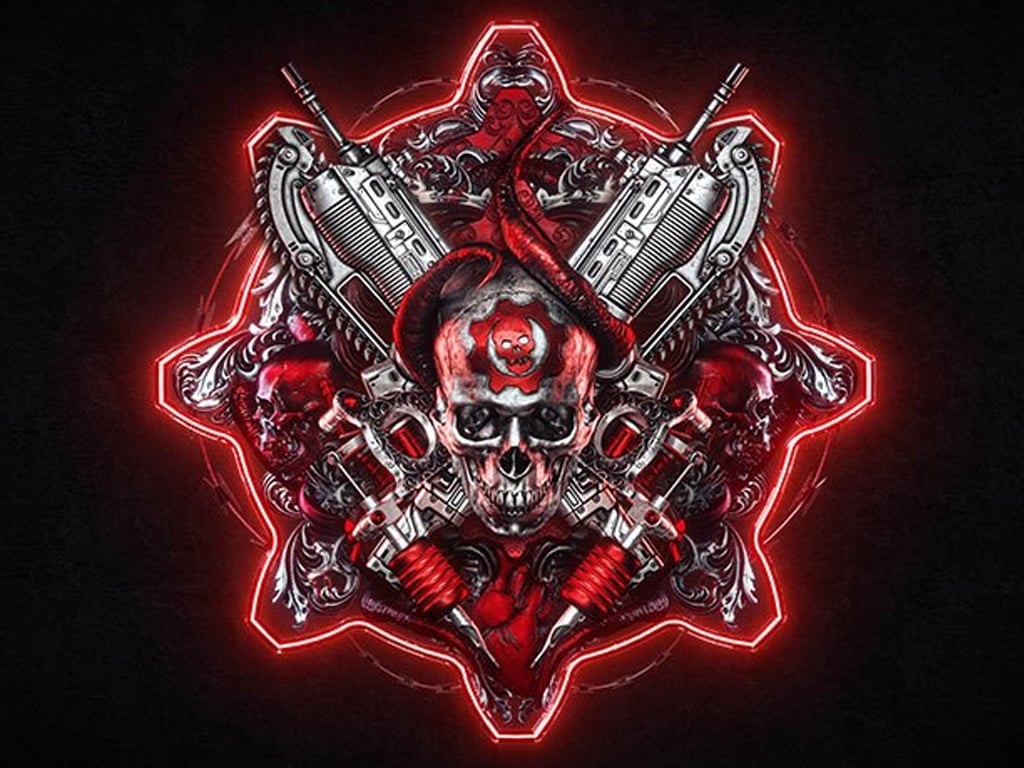 To build hype for the new Gears of War 5 video game releasing on Xbox One and Windows 10 next month, Microsoft is holding special Gears Ink tattoo events early next month in several major cities around the globe.

The Gears Ink events will be help on one night only in L.A., London, Berlin, Paris, Mexico City, and Melbourne between September 4th and 6th. Each event will have professional tattoo artists on hand to give fans of the franchise some new ink in addition to some gameplay from the new game and some surprise celebrity appearances.

Here’s the dates for each city:

Interested parties will need to register on the official website here. The event page also has times and location details.

“Tattoos are a long-held tradition in the Gears of War world; from the famous Marcus Fenix tattoo in the game world, to the thousands of Crimson Omens, Lancers and COG tags out in the real world, we are constantly inspired, awed and humbled by the culture of permanent art our fans create,” Global Brand Lead for Gears of War, Nicole Fawcette, said in an official announcement.

“Even more remarkable than the tattoos are “the stories they tell”; of devotion not just to the game but to family, friendships, memories and even marriages of people who met while playing online. This year, to honor our fans and celebrating the launch of Gears 5, we’re commemorating that meaning by bringing Gears Ink to our fans.”

Microsoft has been doing a lot of promotion for Gears of War 5 recently with the launch of the free-to-play Gears Pop! mobile game, adding Gears chat stickers to the Mixer video game streaming service, and showcasing its gameplay at Gamescom.

Are you excited for Gears 5? Will you attend any of these Gears Ink events? Let us know in the comments below and then follow us on Pinterest for more Xbox gaming content.