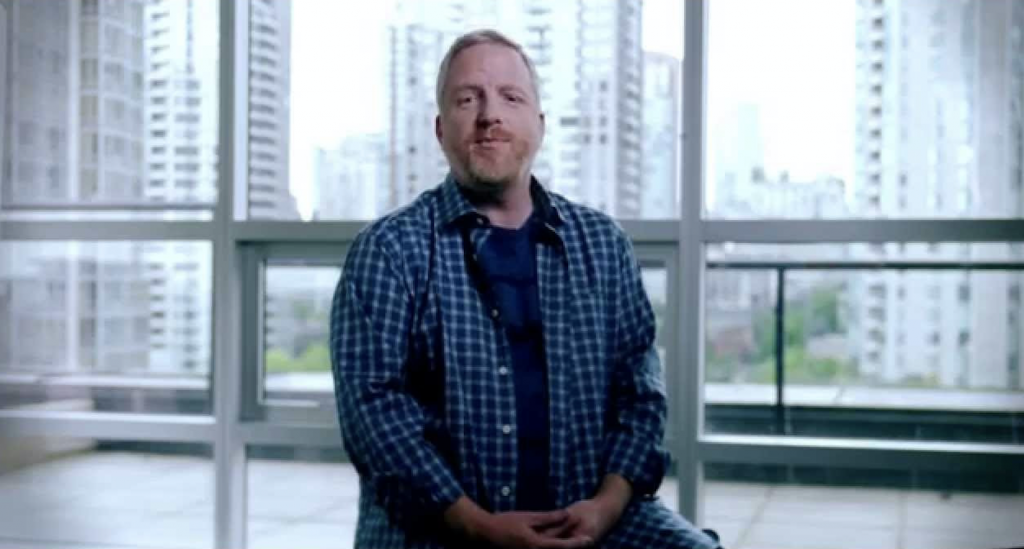 Rod Fergusson, the man who’s in charge of the Gears of War video game franchise at The Coalition, announced on Twitter that he will leave Microsoft’s internal studio to join Blizzard Entertainment. The video games industry veteran will start his new job at Blizzard in March, where he will work on future Diablo games such as the much-anticipated Diablo 4.

The announcement came as a bit as a surprise as Microsoft released Gears 5 on Xbox One and PC in September, and The Coalition has another Gears title in the pipeline for Windows with the turn-based strategy game Gears Tactics. Fergusson has also been working on the Gears of Wars series since its beginning at Epic Games until Microsoft acquired the Gears IP from Epic back in 2014.

It’s worth noting that Fergusson is the second Microsoft gaming veteran to leave the company for Blizzard following the departure of Mike Ybarra, now Executive Vice President and General Manager of Platform and Technology at Blizzard. Ybarra tweeted a welcome message to Fergusson, and it would be interesting to know if Ybarra played any role in this game of musical chairs.

Fergusson deserves credit for making Gears one of Microsoft’s most popular Xbox IPs over the years, as well as for pushing the franchise forward with Gears 5. The game experimented for the first time with new semi open-world levels and light RPG elements with an upgradable robot companion, and Gears 5 is also a real technological showcase on Xbox One X. It’s one of the few games that run in 4K at 60FPS on the console, and the experts at Digital Foundry called it "one of the most technically impressive first-party titles we've seen."

Fergusson didn't mention his successor at the head of The Coalition, but the future of the Gears franchise remains in the hands of a team of very talented developers. We wish Fergusson the best at Blizzard and he's definitely lucky to get to work on a fan-favourite franchise like Diablo.

How to chat with Skype in Office for the web