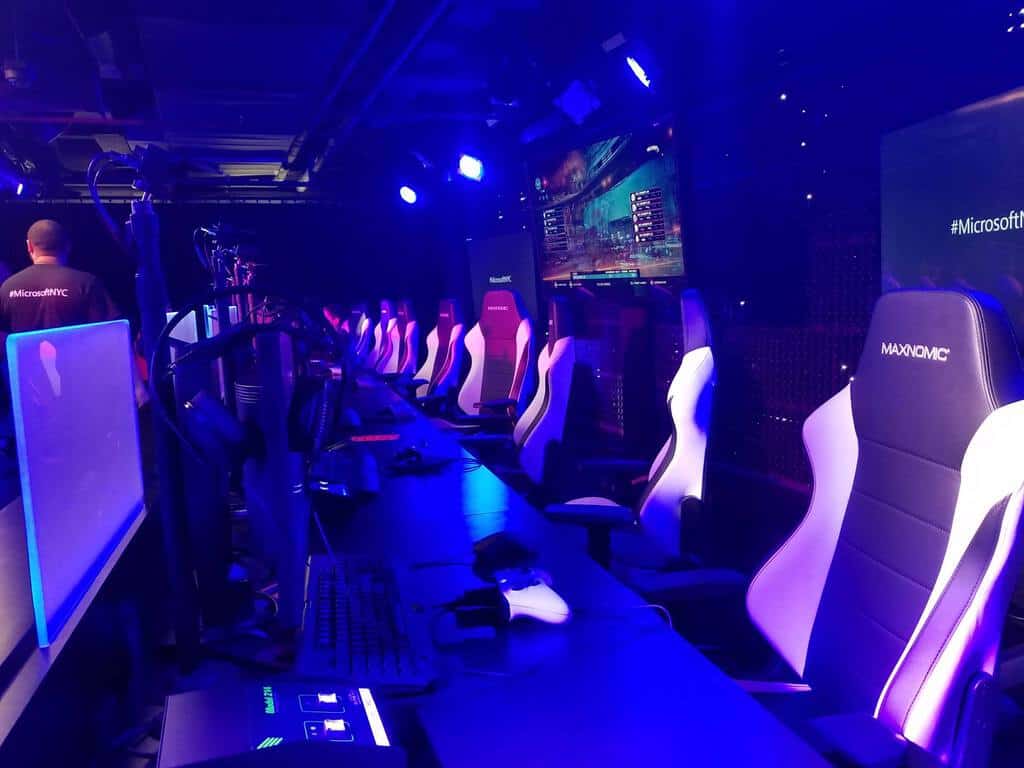 In less than two days fans from two of Microsoft's biggest gaming franchise will collide in an what's shaping up to be an epic weekend of first-person-shooting mayhem.

The city of New Orleans, Louisiana, will be home to both the Gears Pro Circuit and Halo Championship Series during July 13 through July 15.

Starting this Friday, hundreds of players will take to two main stages to compete for grand prize pools of $250,000 for each gaming franchise with competition kicking off promptly at 2 p.m. CDT. 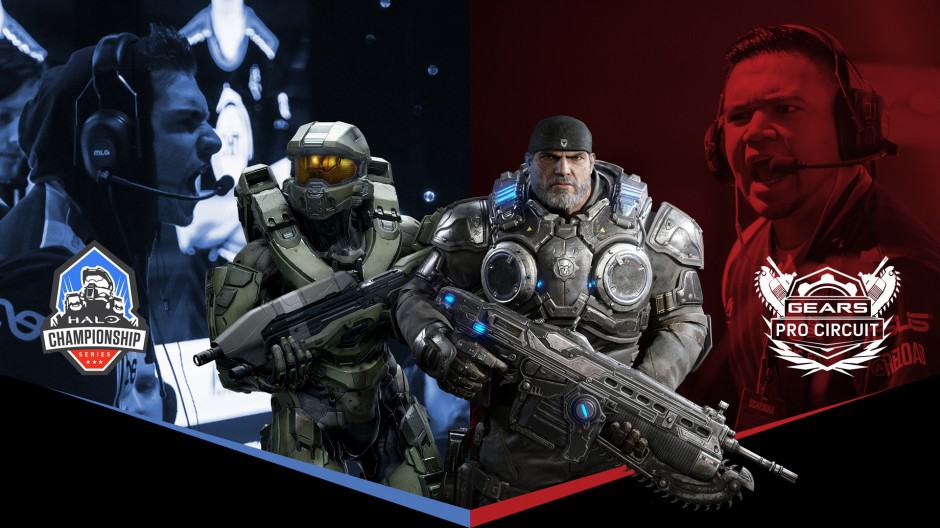 While presumably everyone's primary focus will be on the main stages, the New Orleans Convention Center will also be hosting a smaller tangential competition in the Halo 5L Guardians Free-for-All tournament set to pay the winner a hefty reward of $5,000. Competitors can sigh up at no extra cost to participate in the Free-for-All on site at 10 a.m. PDT/12 p.m. CDT on Saturday July 14. The Free-for-All competition is set to conclude the following day on Sunday July 15.

For those who can't make it in person to spectate, they can tune into the events livestream broadcasted on several platforms such as Twitch, Mixer, Gearsofwar.com, Facebook, and Twitter. While at home streaming, fans of the Gears game can also earn free-in-game weapon skins, by way of watching the streams at Gearsofwars.com.

Play Warhammer: Vermintide 2 on Xbox One X today in 4K