Gears of War 4 has been out for nearly five months now and the hit Xbox One Play Anywhere title has already added lots of new content. In the last few months, they’ve released new maps, cross play, and fan-favorite collection cards. Today’s March update for Gears of War 4 follows in suit with the addition of two new maps, weapon improvements, and Ranked Lobbies.

First and foremost, the Diner map takes you right back to the 1950’s. Boasted as “one of the most refined tactical experiences yet seen in a map from The Coalition”, this wasteland has a bright night sky and an oddly serene sunset.

The Old Town map was a fan favorite from Gears of War 3 and it is making its way back to center stage in Gears of War 4. This asymmetrical layout has three different lanes all garnished with a chilly environment fitting of a fishing district. 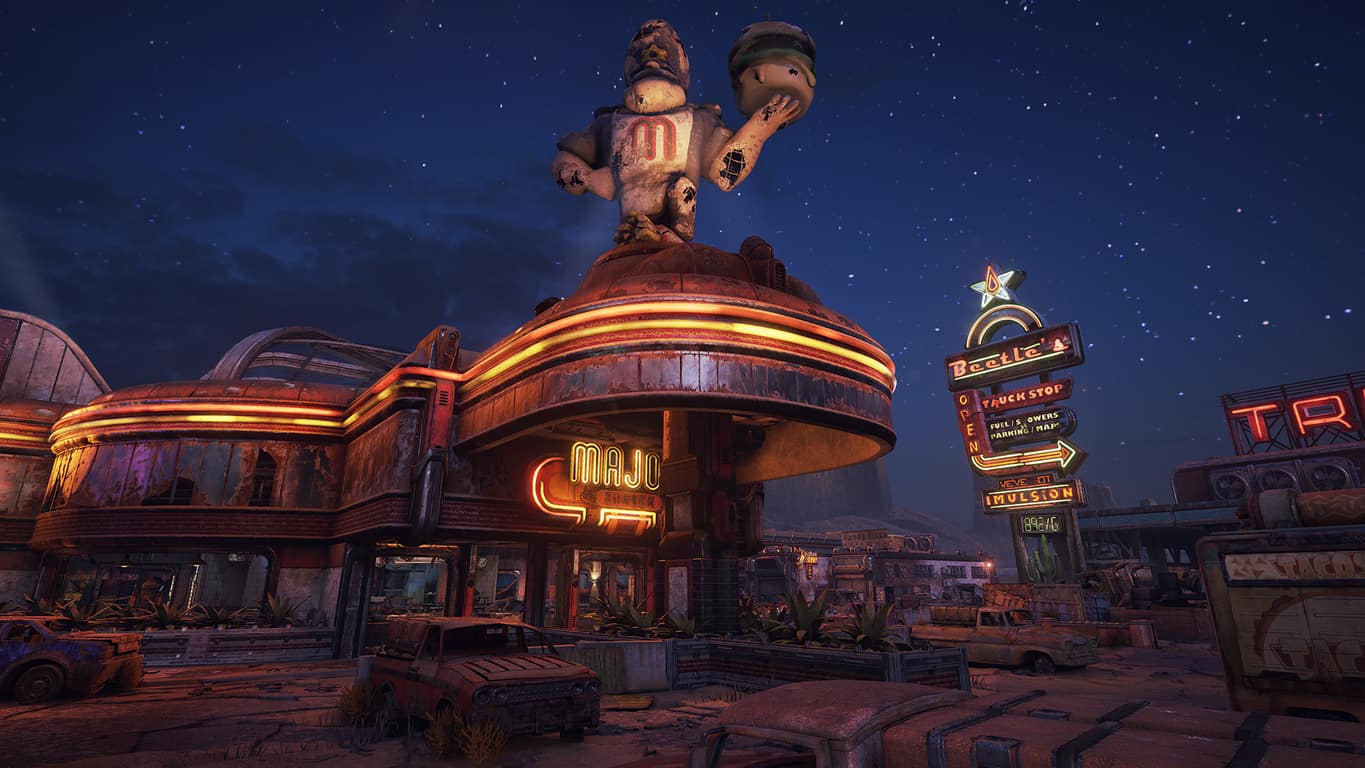 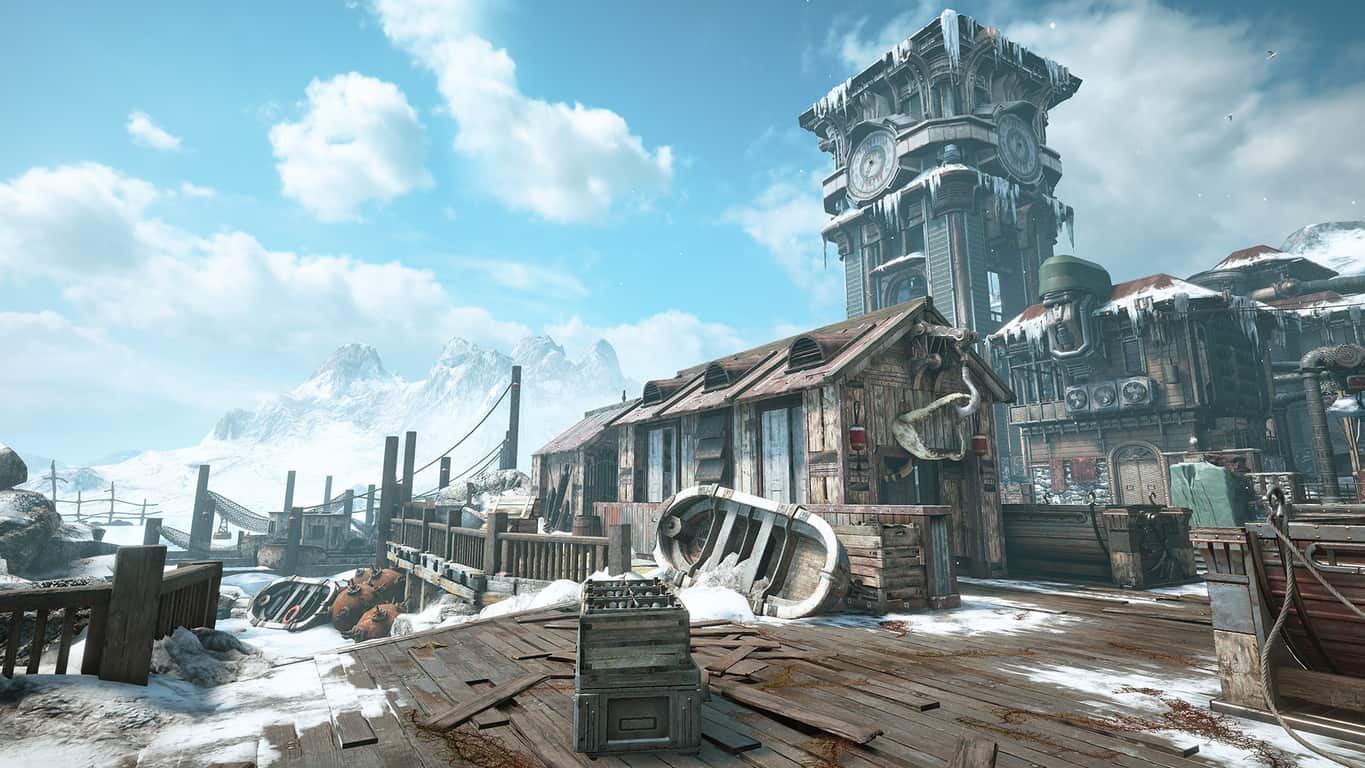 Of course, the major highlight of the March update is actually the Ranked Lobbies for both Core and Competitive. Joining a match will place you and your colleagues into a pre-game lobby where you’ll all be able to vote on maps, select bounties, and customize the options of the game. If a player quits before the match begins, countdown will cancel and the lobby will search for new players seamlessly.

This release also brought a few improvements to the gameplay too. Remember how that Gnasher wasn’t aiming right? Turns out, it was due to an issue of the gun’s pellets not being close enough to the gun’s muzzle to match the aim. That’s been fixed too.

While the two new maps require the Season Pass to play immediately, they will be available for free for everyone in Public Play from March 14th. Ranked lobbies, however, are live right now so jump in and join the fun on either Xbox One or PC, your choice. 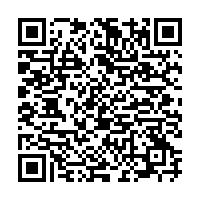