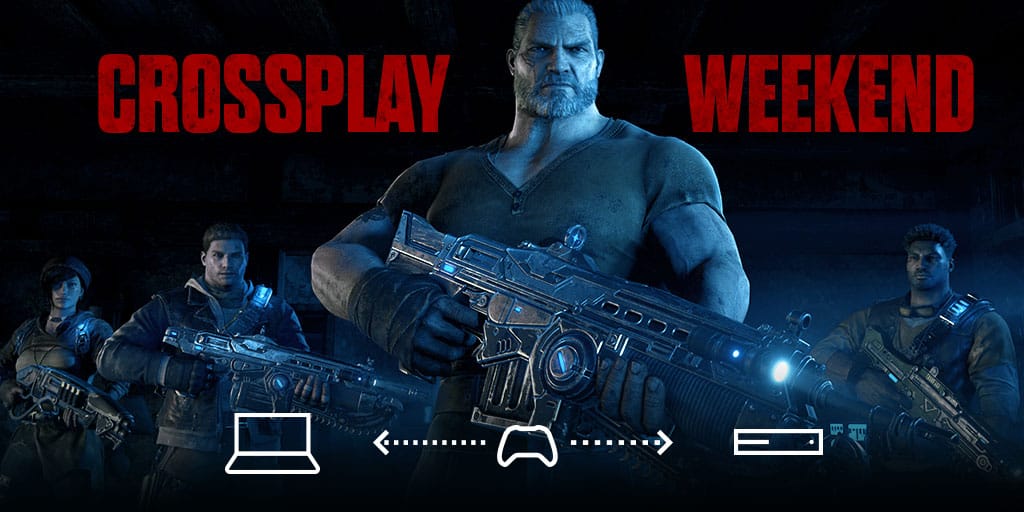 Gears of War 4, the third-person-shooter developed by The Coalition was the last Xbox Play Anywhere title to be released on both the Xbox One and Windows 10, back in October. While the game supported cross-platform multiplayer, Horde mode and coop matches against computer bots from the start, players on both platforms have not been able to play non-cooperative game modes together for now. Indeed, The Coalition decided early on that PC players using a keyboard and mouse could have an unfair advantage against Xbox One players using controllers.

However, the developer announced yesterday on the game’s forum that it will run a special test weekend event to trial crossplay Versus starting tomorrow, December 2nd through December 5th (via VentureBeat). "This test is being conducted to evaluate the potential of a more permanent Crossplay solution in the future to allow Windows 10 and Xbox One gamers to play together in Versus outside of Private Matches," explained The Coalition.

Those of you who want to join the test will be able to try the following special Versus playlist, with all participants gaining bonus XP points during the weekend:

"Once we use the combination of our data and your feedback together, we’ll be able to make an informed next step (or not as the case may be)," added The Coalition. The game developer also invites all gamers (even those who don’t participate to the test) to share their feedback on this crossplay Versus experiment on the forum's thread.

Here are the Xbox Game Awards deals, available only until December 4th