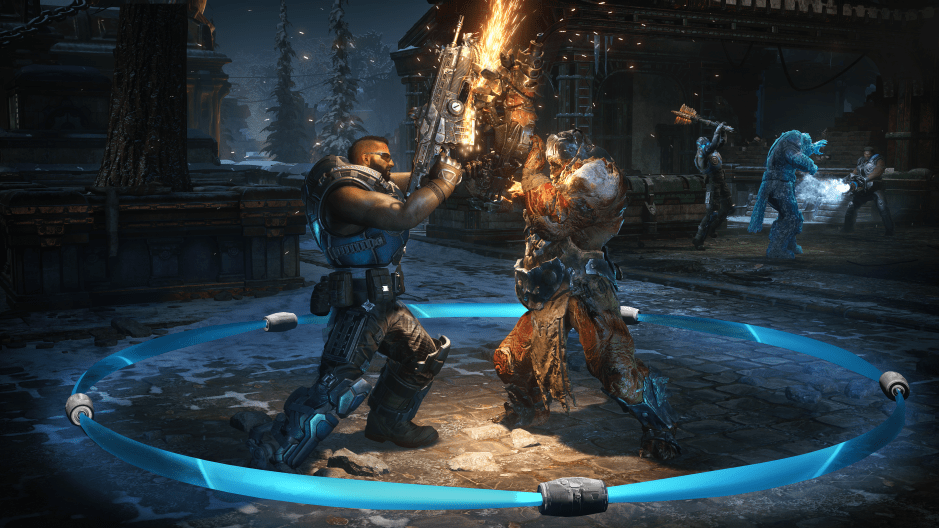 Gears 5 surprisingly didn’t get a full reveal at E3 2019 last month, as Microsoft chose to showcase the new Escape multiplayer mode during its E3 press briefing. This multiplayer focus will continue this month with the upcoming Gears 5 Versus Multiplayer Tech Test, which will kick off on July 7 on Xbox One and Windows 10.

If you’re an Xbox Game Pass subscriber or have already pre-ordered the game, you’ll be able to download the Tech Test on July 17, but the first play session will happen on July 19 starting at 10 a.m. PDT, and will end on July 21. A second play session is also set for July 26-29.

Here are the different game modes that will be available during these two multiplayer tech tests:

The Escalation mode will be revealed first at the ELEAGUE Invitational on July 13-14, and The Coalition also plans to share more details about the Arcade mode next week. The campaign remains quite a mystery for now, though we already know that it will be playable in coop with up to three players. Gears 5 will be released on Xbox One and Windows 10 on September 10, but Xbox Game Pass subscribers and owners of the game's Ultimate Edition will get early access on September 6.

New Windows 1.11 game will blend together Windows 1.0 and the Stranger Things universe