Gears 5 is currently the most played game on Xbox One, beating Fortnite and GTA V - OnMSFT.com Skip to content
We're hedging our bets! You can now follow OnMSFT.com on Mastadon or Tumblr! 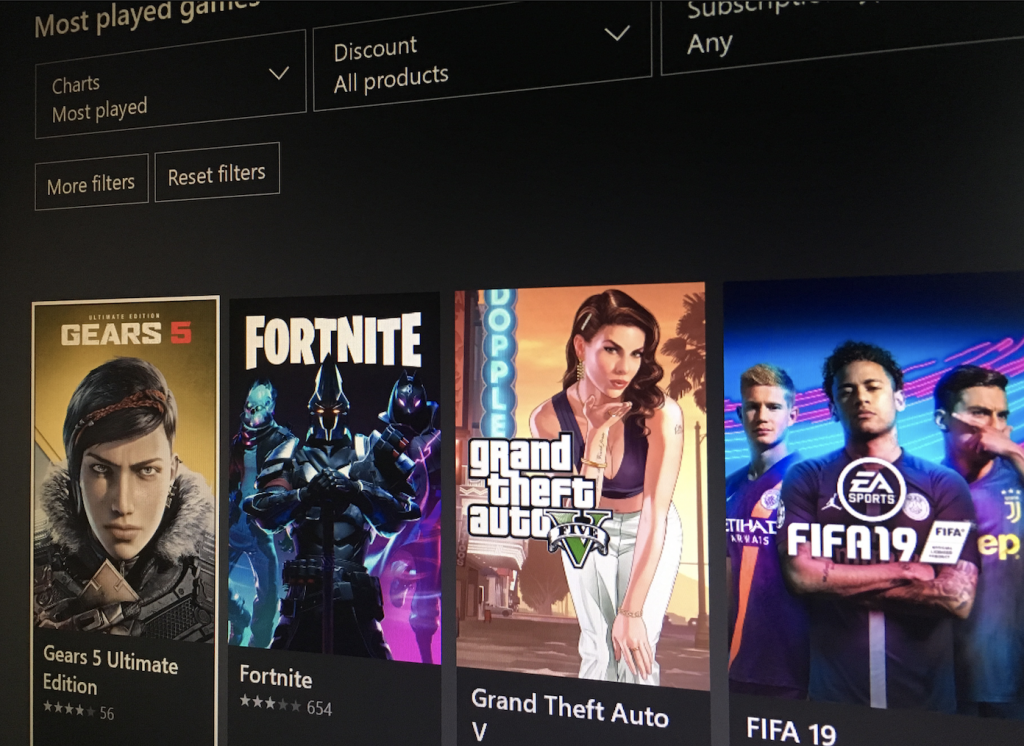 It’s been just two days since Gears 5 launched worldwide on Xbox One, Windows 10 and Steam, but the game has already dethroned Fortnite as the most played game on Xbox One (via Forbes). That’s quite an impressive feat, though Microsoft has been promoting Gears 5 quite heavily with a limited-time Xbox Game Pass Ultimate promotion.

Last year, Microsoft announced that all of its new first-party games would be available on Xbox Game Pass on day one, starting with Rare’s Sea of Thieves. This really helped the pirate game as well as other Xbox Game Studios titles such as State of Decay 2 and Forza Horizon 4 reach a healthy player base, but Gears 5 appears to be doing even better. Beating Fortnite is quite impressive as the game is free-to-play and massively popular, and it shouldn’t be long before we see Microsoft sharing some impressive data about the Gears 5 player base.

Gears 5 seems to be the AAA first-party game that Xbox fans have been waiting for for so long, though the third-person shooter may not stay on top of the most played games on Xbox One much longer. Borderlands 3, one of the most anticipated blockbuster games of the year is launching tomorrow on Xbox One, PlayStation 4 and Windows, and it shouldn’t be long before the loot shooter knocks down Gears 5 from the top. Borderlands 2 sold 22 million copies since its launch in 2012, becoming the best-selling game in the history of publisher 2K Games, and Borderlands 3 is expected to be one of the best-selling games of the year.

If you have yet to try Gears 5, you can do so by signing up for two months of Xbox Game Pass Ultimate for just $2. This will give you access to the Gears 5 Ultimate Edition which also includes the Halo: Reach Character Pack and 30 days of Boost for the game's multiplayer modes. 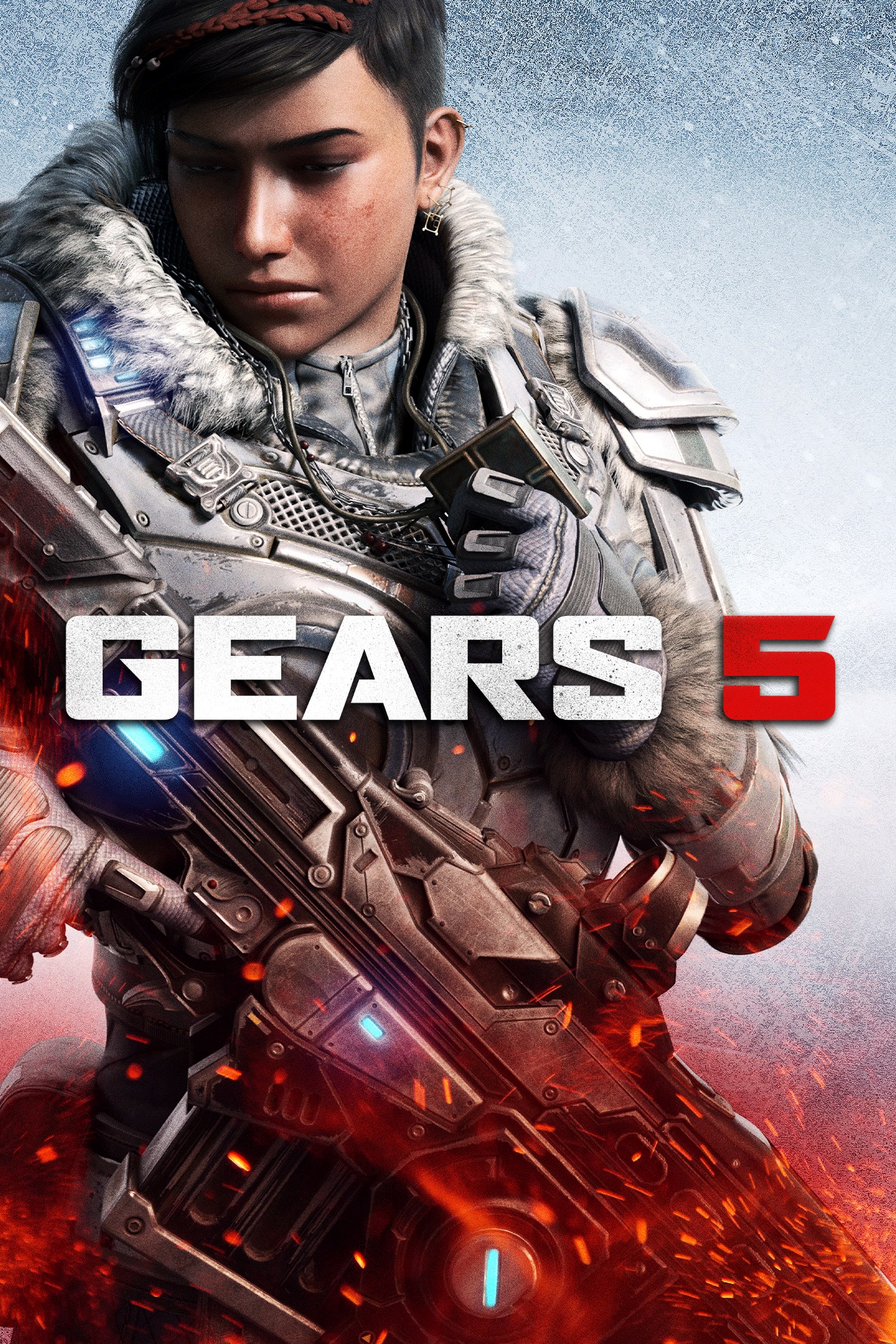 How to use priorities in Microsoft Planner