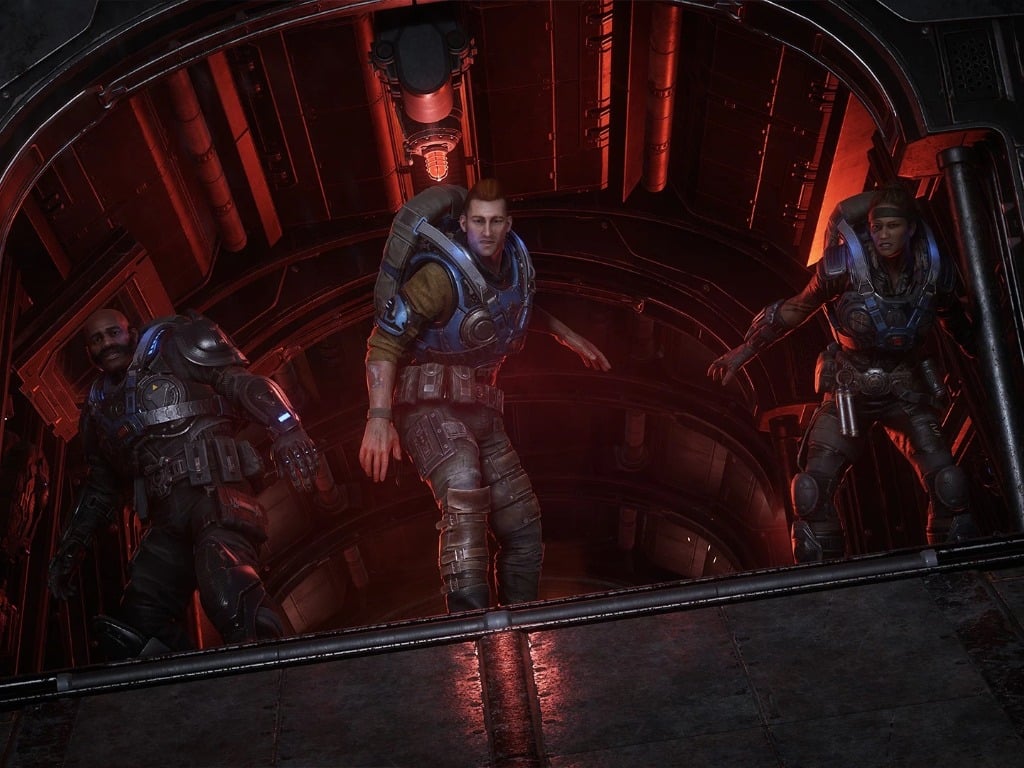 Gears 5 is getting its first solo expansion on December 15 with the Hivebusters Expansion. The new DLC will include a 3-hour campaign featuring Lahni, Keegan and Mac, the 3 heroes from Gears 5’s Escape mode on a suicide mission to destroy a Swarm hive.

Just like the regular Gears 5 campaign, the Hivebusters Expansion will support 3-player co-op, split-screen or online. However, each of the 3 heroes will have its own Ultimate Abilities to use again Locust enemies, a notable difference compared to the Gears 5 campaign where only Jack, the robot companion has special abilities.

The upcoming DLC is available for $19.99 pre-purchase from the Microsoft digital store today ahead of its launch on December 15. If you’re an Xbox Game Pass Ultimate subscriber, you'll be able to play it for free on day one on Xbox, PC, or Android via Cloud gaming. Also launching on December 15 is Gears 5: Game of the Year Edition, a new $59.99 bundle that includes the base game, the upcoming Hivebusters campaign expansion, Halo: Reach Character Pack, plus 30 days of boost. 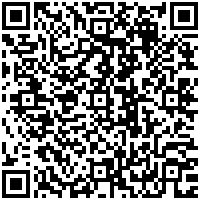