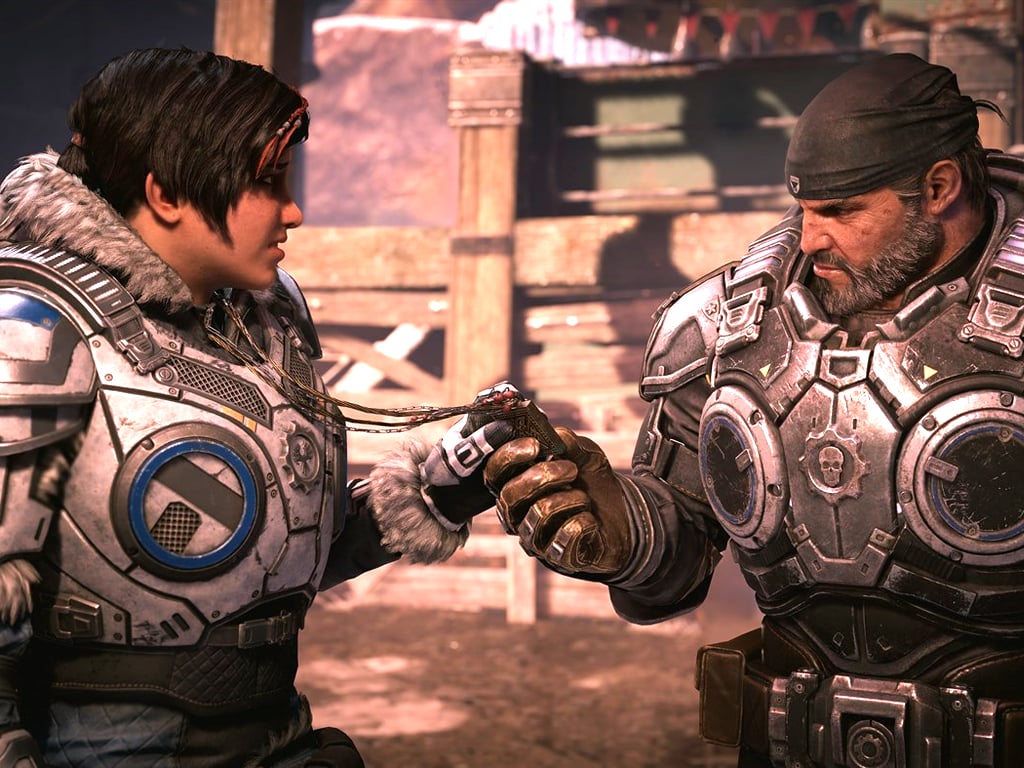 Gears 5, the latest blockbuster game coming from Xbox Game Studios had the biggest launch for any first-party game for this console generation, Microsoft announced today. That's not really surprising considering Microsoft has been promoting the game like crazy, providing great fan service by including characters from Halo: Reach, Terminator: Dark Fate, and even Dave Bautista himself.

Time to be The Animal! You can play as Batista in #Gears5 beginning right now as @WWE #ClashofChampions gets underway.

Gears 5 received great reviews upon release, and we reported last week that it beat Fortnite as the most played game on Xbox One. That’s no longer the case following the release of Borderlands 3 on Friday, but Gears 5 developer The Coalition has already detailed its extensive post-launch support plans with a series of “Operations,” each lasting 3 months.

As usual, Microsoft isn’t sharing any data about how many Gears 5 units it sold since launch, and it’s highly likely that making the game available on Xbox Game Pass on launch day has been cannibalizing game sales. However, getting gamers jump on the Xbox Game Pass bandwagon is probably what Microsoft really cares about, and Gears 5 is probably an excellent bait for that.