Gates Foundation gives University of Washington its largest gift ever - OnMSFT.com Skip to content
We're hedging our bets! You can now follow OnMSFT.com on Mastadon or Tumblr! 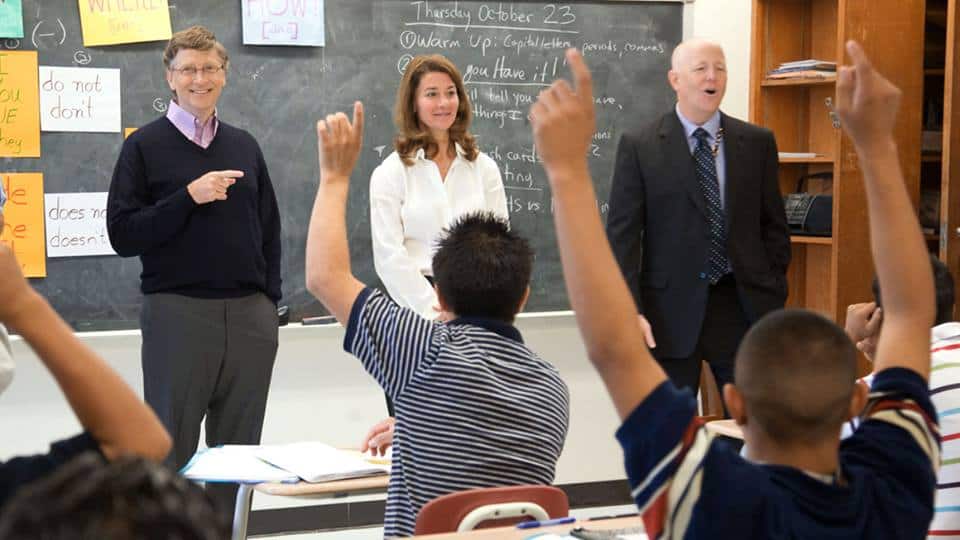 Former CEO of Microsoft Bill Gates has always had a soft spot for philanthropy some could argue. That is why he and his wife started the Bill and Melinda Gates Foundation, after all. Now the foundation is awarding $279 million to the University of Washington (via Seattle PI.)

UoW has been working on finding solutions for global health issues for quite a while now. The Institute for Health Metrics and Evaluation is an independent center that identifies health issues and works on solutions. It even works as the central hub of some of the largest health collaborations across the world. That includes the Population Health Initiative launched in May 2016 which focuses on the next 25-year vision for advancing global well-being.

This is also a cause that Melinda can certainly get behind. She stated:

“We are proud to support IHME and the University of Washington. We feel lucky that our local university is also on the leading edge of innovation globally, and we are grateful that it has chosen to innovate to help the poorest people in the world,” said Melinda Gates, co-chair of the Bill & Melinda Gates Foundation.

Much of the institute's finances and support often come from private foundations and donations including enough for supplies, buildings, employment, and more. However, the $279 million grant from Melinda and Bill Gates is the singular largest private donation as of yet. But it wasn't the first, at all. The Foundation has given the University of Washington over 250 grants with over $1.25 billion funneled in.