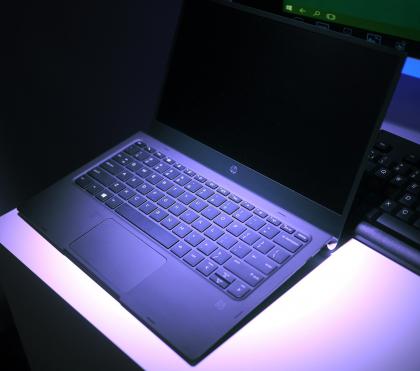 Gartner Inc has released yet another report, and this time, it includes some bad news when it comes to WorldWide PC Shipments. The group's preliminary reports have confirmed the continued decline of the PC market and are reporting that PC shipments are down 5.7% in Q3 2016.

Overall, according to the report, Worldwide PC shipments amassed to 68.9 million units in the third quarter of 2016, which is a 5.7 percent decline from the third quarter of 2015. With market challenges including weak back to school demand and low demand in the consumer market, Gartner preliminary reports show that this is the eighth consecutive quarter of PC shipment declines and the longest duration of decline in the history of the PC industry.

As seen in the table above, the top vendors such as Lenovo and HP only account for a record high of 78 percent of PC shipments. Lenovo remains on top as a worldwide marker leader, and HP and Dell recorded shipment growth since the second quarter of 2016. The PC business market was a key factor for HP Inc.'s shipment growth, as a majority of its revenue was generated from the business segment. Mikako Kitagawa, a principal analyst at Gartner offered up the following explanation for the statistics:

"There are two fundamental issues that have impacted PC market results: the extension of the lifetime of the PC caused by the excess of consumer devices, and weak PC consumer demand in emerging markets... According to our 2016 personal technology survey, the majority of consumers own, and use, at least three different types of devices in mature markets. Among these devices, the PC is not a high priority device for the majority of consumers, so they do not feel the need to upgrade their PCs as often as they used to. Some may never decide to upgrade to a PC again."

For the complete report, be sure to head over to this website. These results are all preliminary, and final statistics will be available soon. Regardless, please do let us know what you think of this latest news by dropping us a comment below.

Will Microsoft be able to fade out the traditional Control Panel in Windows 10?