Games with Gold for July has been announced, and there will be four new titles for Xbox Live Gold member to download and play for the upcoming month. Let's have a look at the lineup. 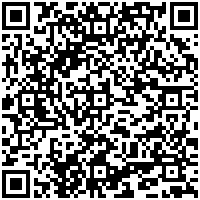 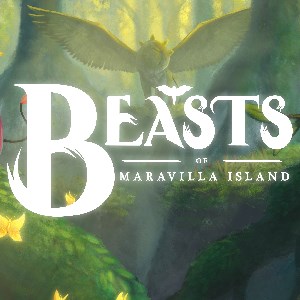 Visit a dreamy jungle island and shoot everything in sight – with your camera, that is – in this gorgeous adventure game. 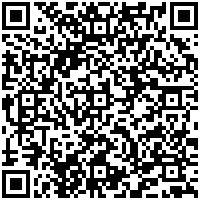 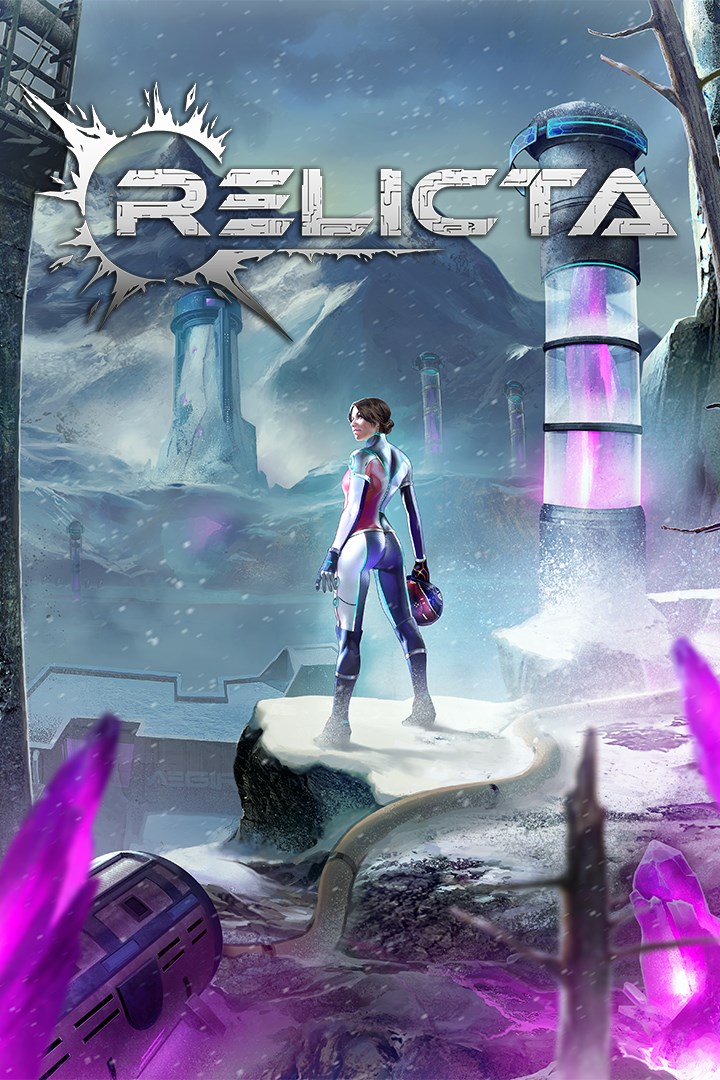 In this first person physics-based puzzle game, players will need to employ masterful manipulation of magnetism and gravity to unveil the secrets of mysterious Chandra Base. 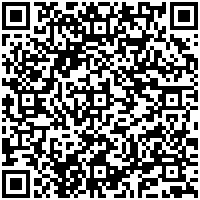 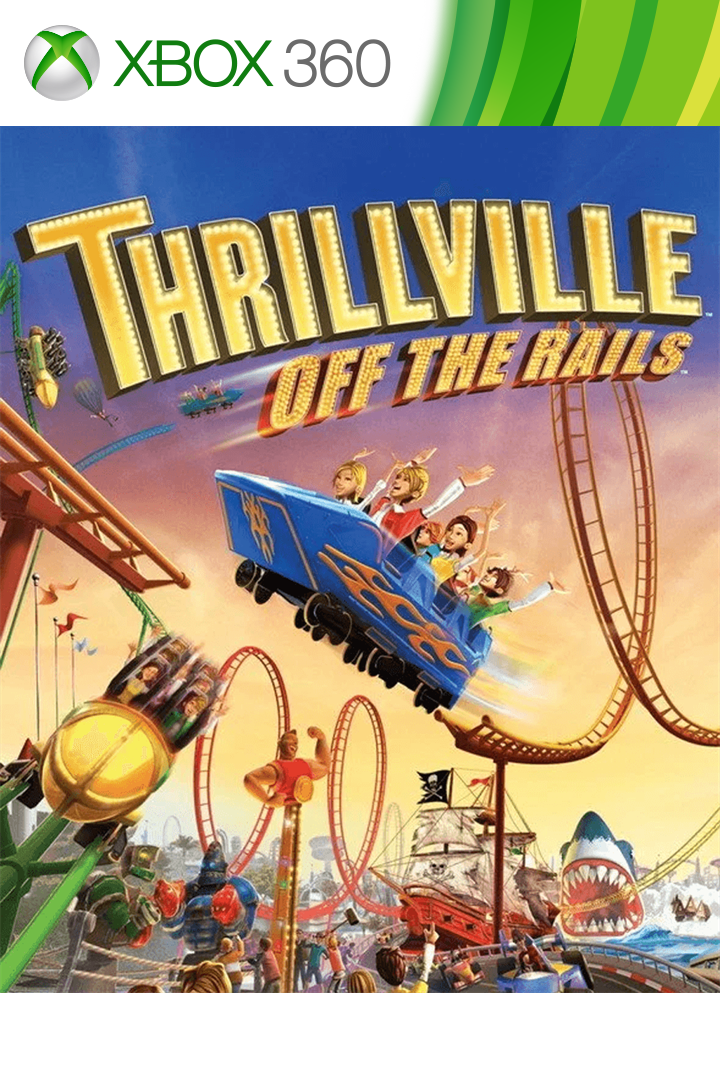 In Thrillville: Off the Rails players not only get to design their very own theme park, but they can enjoy it as well with over 40 mini-game variants in addition to 5 new theme parks and 100 new missions. 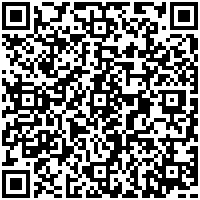 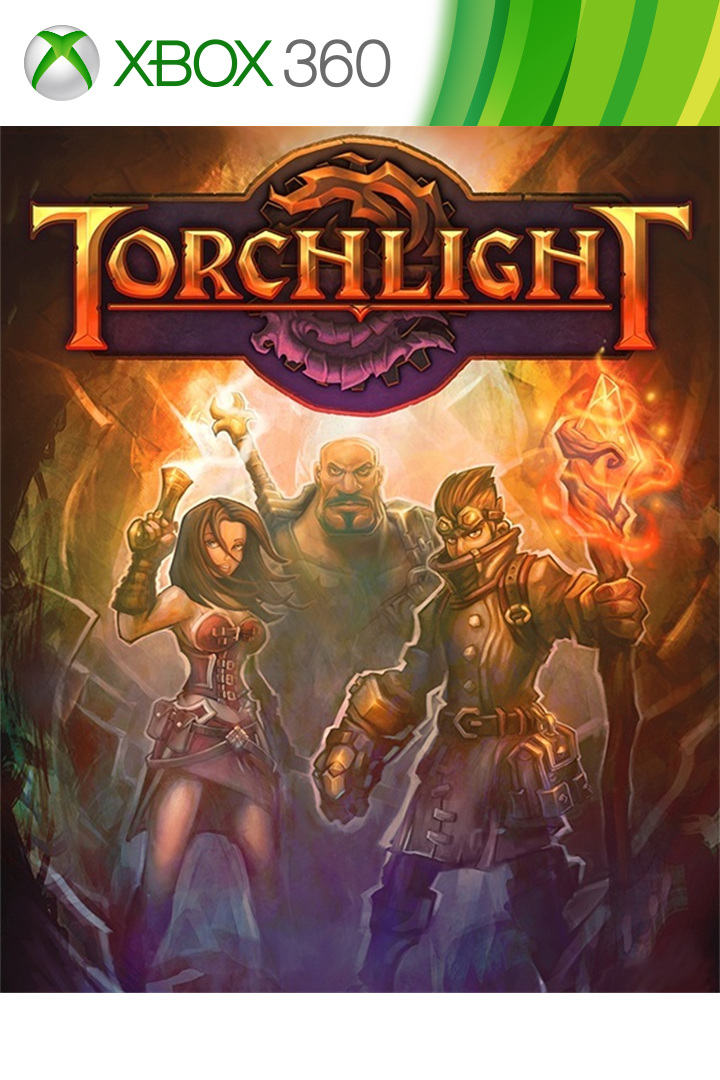 From the creators of FATE and Diablo comes this roleplaying adventure in which players must venture out from the town of Torchlight to explore randomly generated dungeons filled with creepy monsters and nearly endless loot.

An exciting lineup for Games with Gold July 2022, to be sure. Don't forget the subscribers to Xbox Game Pass Ultimate also get all the benefits of Xbox Live Gold. If you would like to learn more about Game with Gold you can visit the FAQ page. Also, you can currently get your first three months of Game Pass Ultimate for $1. But hurry – the offer only lasts until June 30.