Games with Gold for April to include Outcast: Second Contact and the original Star Wars Battlefront II - OnMSFT.com Skip to content
We're hedging our bets! You can now follow OnMSFT.com on Mastadon or Tumblr! 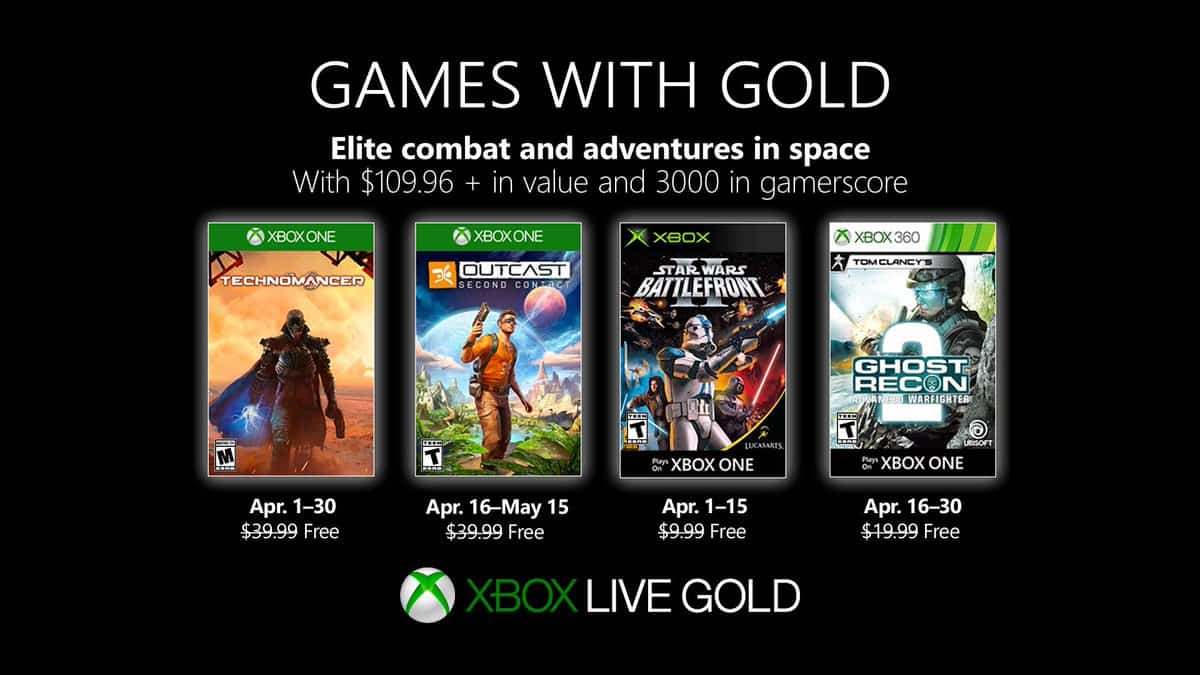 Microsoft offers multiple benefits to entice users to stay subscribed to it Xbox Live Gold service, and one of those is the monthly Games with Gold giveaway. Starting on the first day of April, the action role-playing game The Technomancer will be free to grab for Gold subscribers, along with the original Xbox game Star Wars Battlefront II. Not to be confused with the 2017 game of the same name, the OG Xbox game became backward compatible on Xbox One last year, with enhanced graphics (it runs in 4K on Xbox One X).

Additionally, starting April 16th, Outcast: Second Contact, a recent remake of the original game PC will also be available for users to grab. The Xbox 360 title Tom Clancy’s Ghost Recon Advanced Warfighter 2 will also be made available for free on that day, and the game has just been made backwards compatible today.

April is not too far off, but we remind you that two of this month's Games with Gold titles, Adventure Time Pirates of the Enchiridion and Metal Gear Rising: Revengeance are still free to claim until the end of this month. 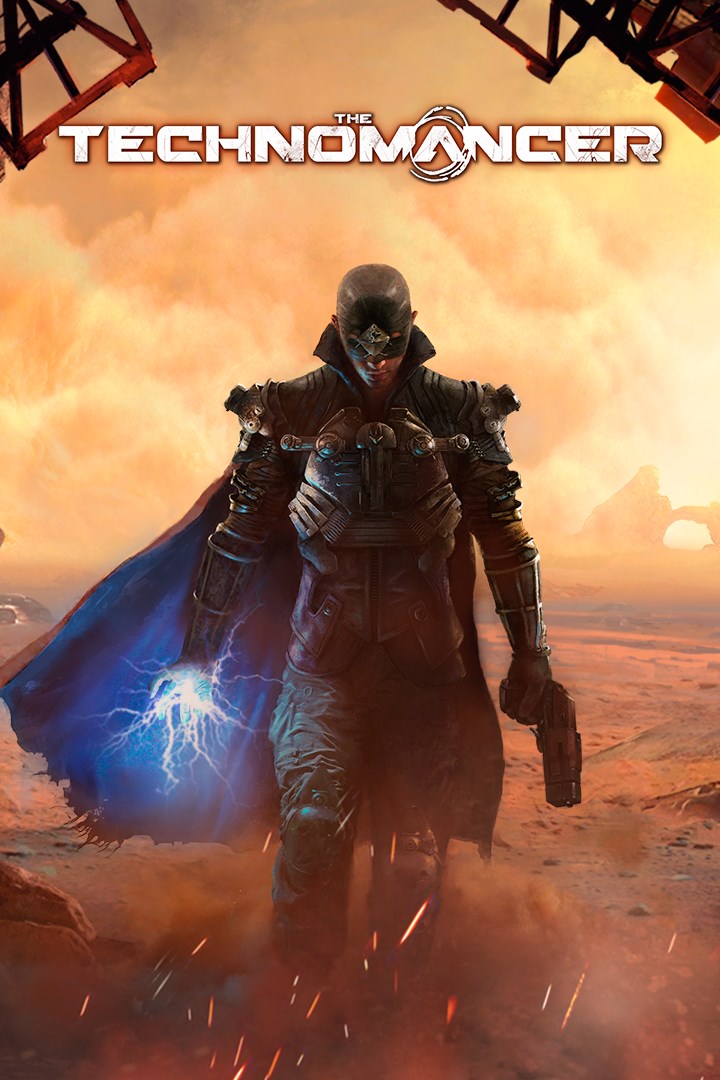 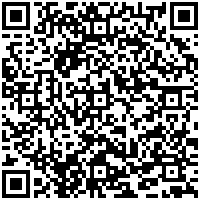 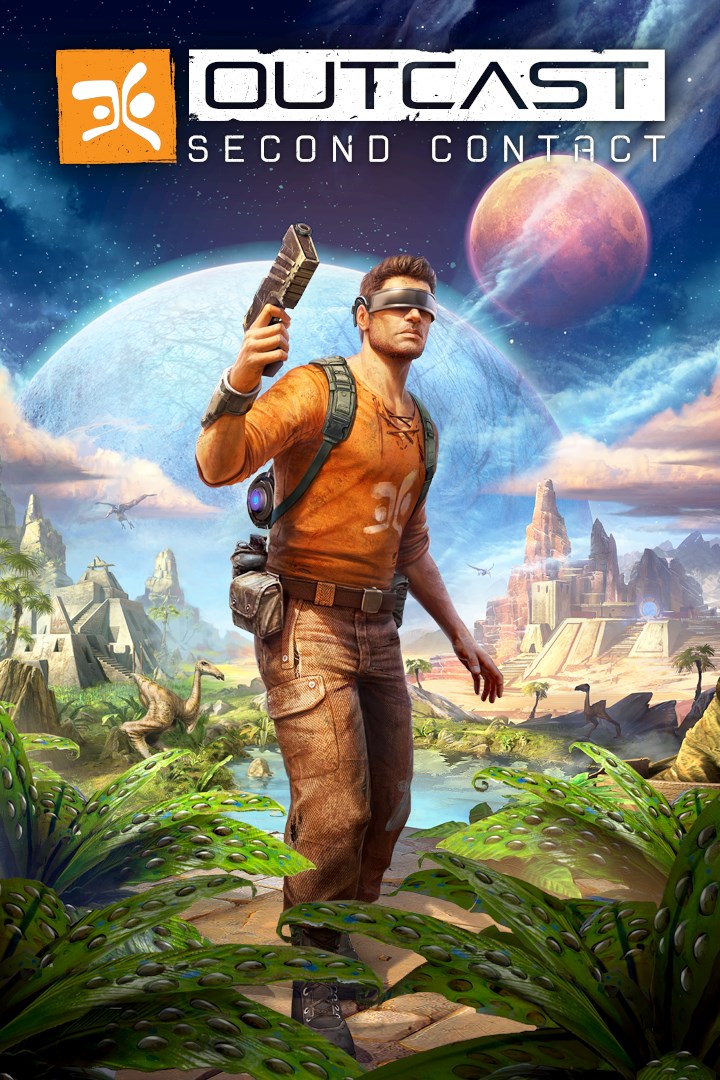