Games for Windows Live marketplace to shut down August 22nd 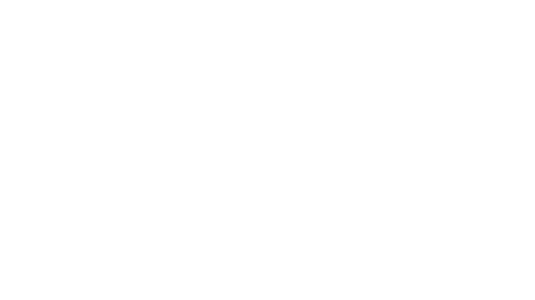 According to a new report, Microsoft is shutting down the Games for Windows Live marketplace on August 22nd. All this means is that PC gamers will no longer be able to purchase new games via the marketplace.

Microsoft also revealed recently that the company was shifting away from the Points system to real currency. Along with this transition, Xbox Live subscribers can no longer earn Microsoft Points through Xbox Live Rewards.

Firefox for Windows 8 expected to be released on December 10th