The month of August is coming to a close, and that means next month’s set of free Games With Gold have just been unveiled by Microsoft. Topping the list this September is Assassin’s Creed Chronicles: China , Earth Lock Festival of Magic, Forza Horizon, and Mirrors Edge. As is usual, we’ve given the titles a look and have included download links and descriptions for you below.

This westernized turn-based RPG, which in subtle ways reveals its Scandinavian origin, starts as a simple quest, but develops into a deeper journey. Play as Amon and join several unlikely heroes to save Umbra, a beautiful but harsh world that mysteriously stopped spinning thousands of cycles ago. Mix up your strategy to beat your enemies by crafting ammo and materials, harvesting elemental plants, and customizing your characters’ talent tree. 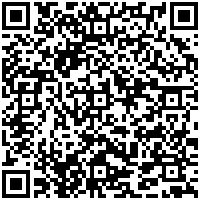 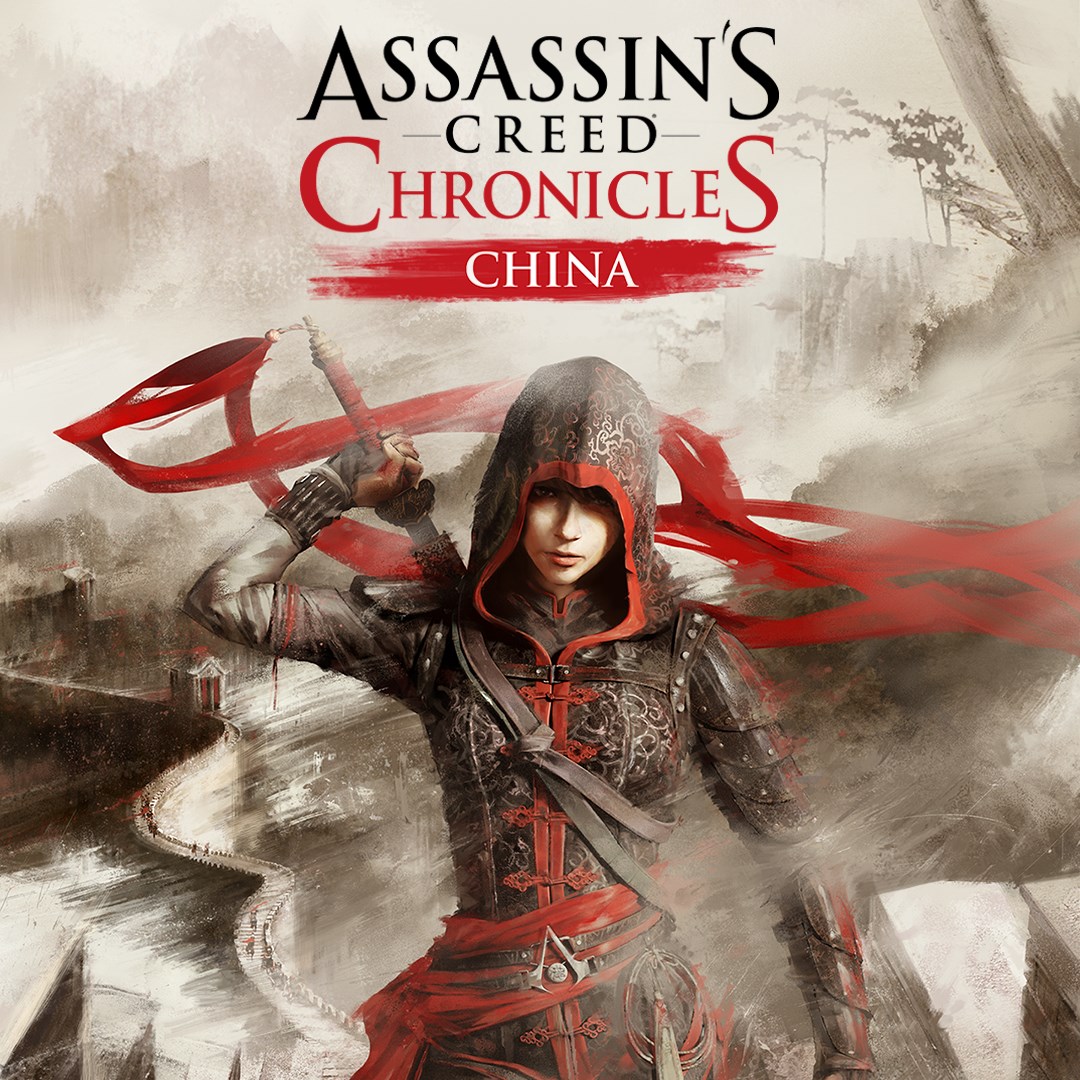 Where cars belong! Celebrate speed, music, and style at the Horizon Festival. From the makers of the highest-rated racing franchise of this generation, Forza Horizon combines legendary Forza authenticity with the freedom of the open road.

So, there are September’s free Games With Gold titles. Come September, if you’re an Xbox Live Gold member, you can head over to the Gold area on your Xbox One, Xbox 360, or head to xbox.com/gameswithgold to redeem these titles.

This tool could help enhance your Windows 10 Virtual Desktop experience