Gameloft's new Sniper Fury is coming to Windows devices - OnMSFT.com Skip to content
We're hedging our bets! You can now follow OnMSFT.com on Mastadon or Tumblr! 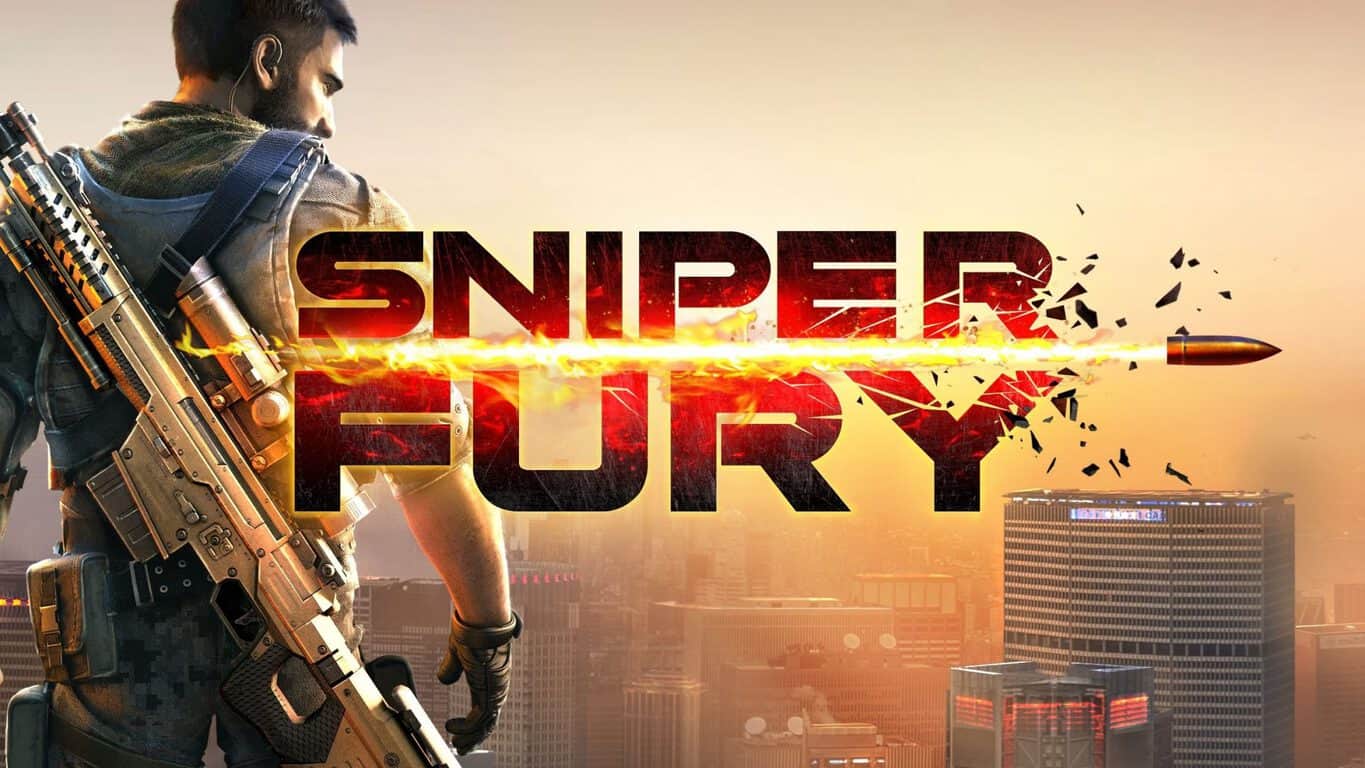 Gameloft has announced a new game that will be available for the Windows and Windows Phone platforms. Sniper Fury is a shooter game that was made in the same game development studio as Blitz Brigade, Brothers in Arms 3, and Modern Combat 5. Here’s a description of the game:

“Using the latest rendering based technology seen in Modern Combat 5: Blackout, Sniper Fury will have amazing visual effects that will make it the best-looking shooter on the store. Accessible gameplay focused on shooting, players will deploy in sniper vantage points with clear missions: eliminate threats, protect allies, survive, and more. Take an impossible shot and see it again with intense kill cams. In Sniper Fury, you are only as good as your aim!”

Gamers who are interested in the new game can pre-register at the game’s official website to unlock some nice in-game content whenever the game becomes available, although we’re unsure the exact release date.


You can also watch the short game trailer below if you want to see a sneak peak of what the game might be like. Be sure to share your thoughts about what you might think of the game in the comments below!