Gameloft's Gods of Rome lands on Windows 10 - OnMSFT.com Skip to content
We're hedging our bets! You can now follow OnMSFT.com on Mastadon or Tumblr! 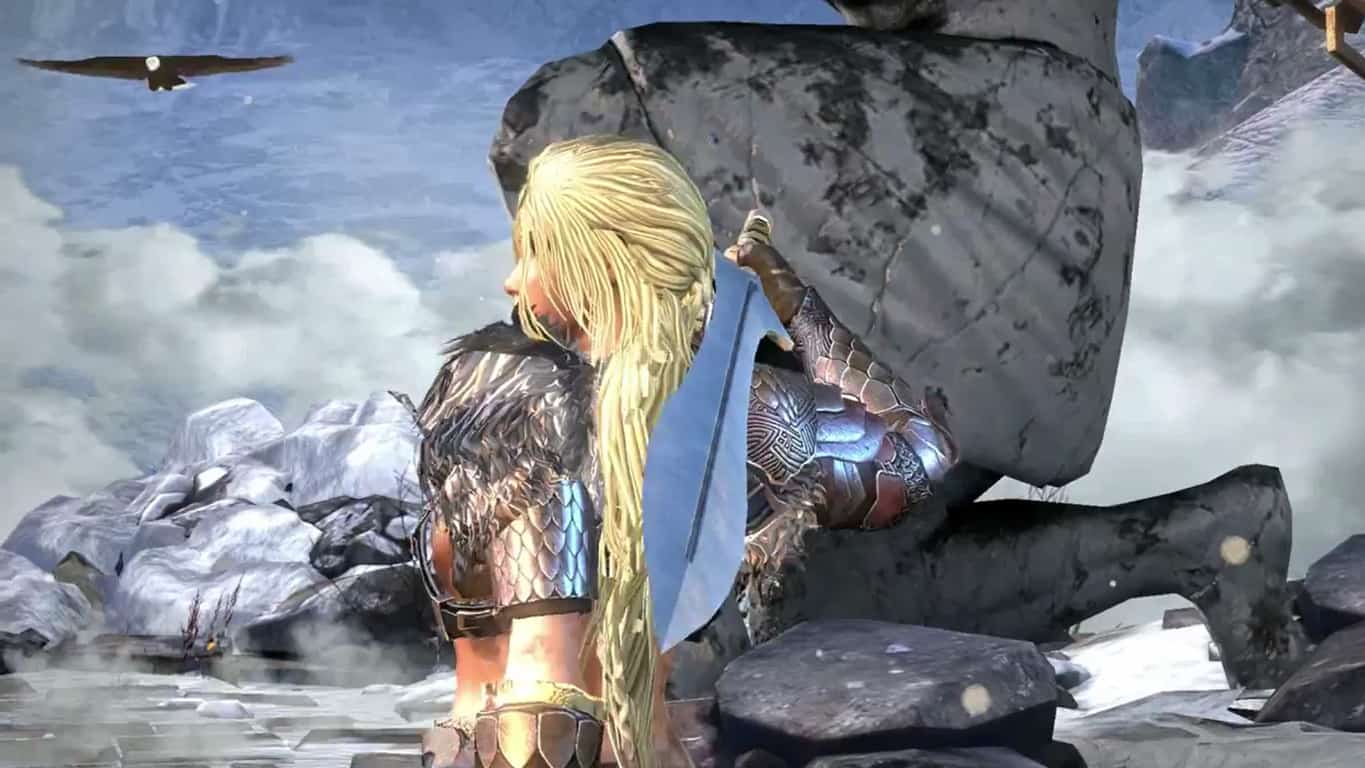 It's hard to argue against the statement that Gameloft has shaped the landscape of mobile gaming, with series like Asphalt and N.O.V.A. always pushing the limits of technical prowess and mobile UI design. The team has come out again with a brand new IP, Gods of Rome. The game was announced just two weeks ago and has launched on Windows 10 today.
Gods of Rome is a fighting game that displays significant graphical fidelity for a game made with mobile in mind. Its roster of fighters are made up by the Olympian pantheon, as the name might suggest. Adding the fighting game genre to Gameloft's already considerable set of talents is a big step for the company, and can only be a positive thing for people who enjoy fighting games.


While the game hasn't been out long enough yet to receive any substantial reviews, playing through its tutorial is promising. The game manages to set up an interesting-enough story, and delivers on the promise of giving us varied environments in the theme of the old Gods of Olympus. 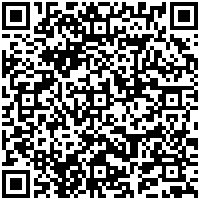 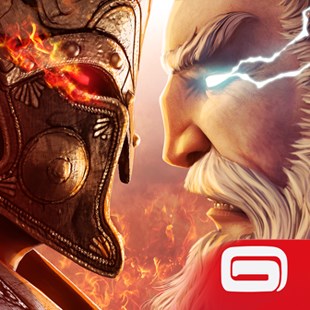