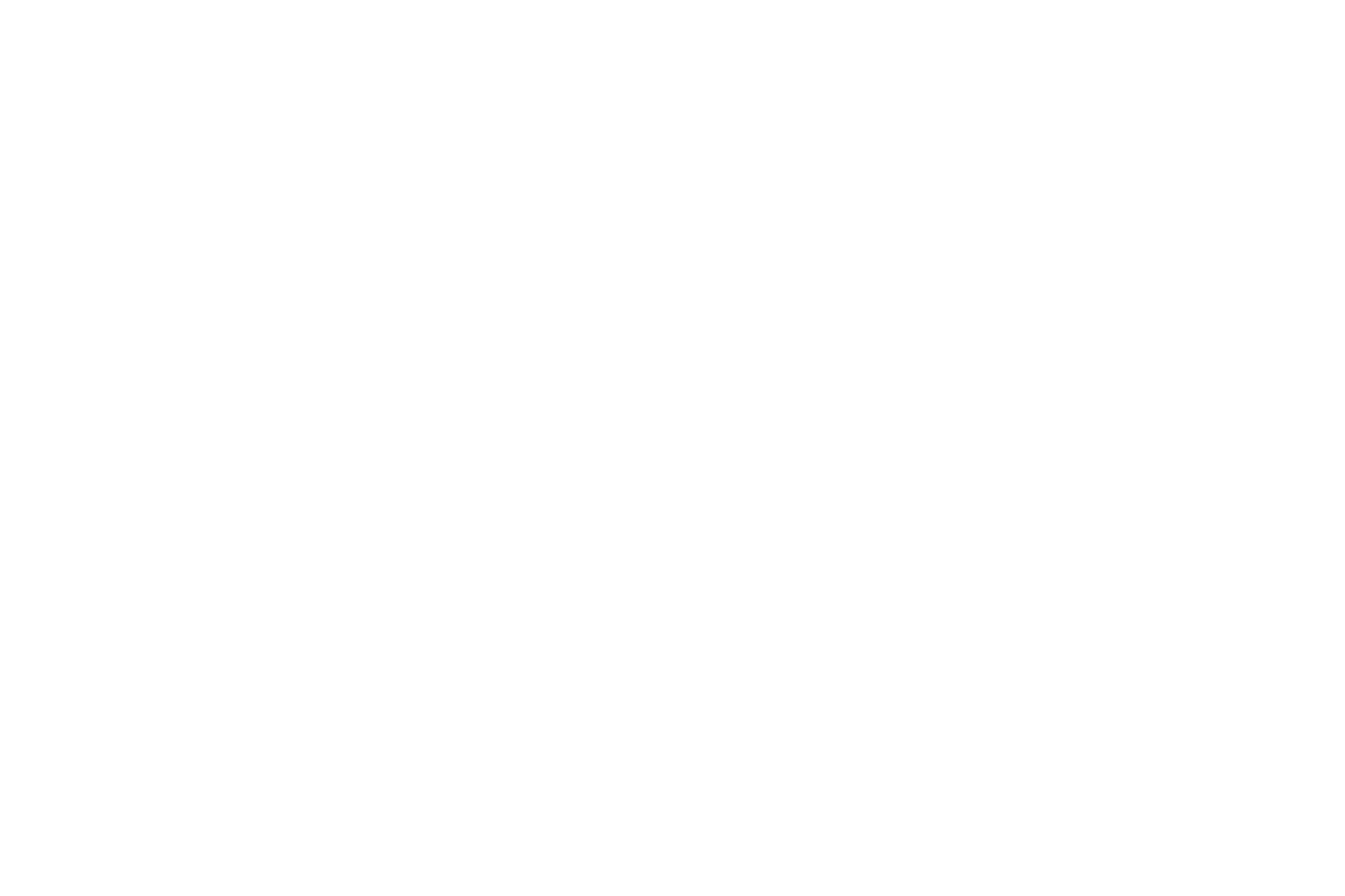 Gameloft has released Cars Fast as Lightning for Windows Phone, just days after the game was made available for Windows 8.1. The game is based on the popular animated movie 'Cars' from Disney.

The game brings Lightning McQueen and other popular characters from the movie, in a racing adventure where you get to perform various stunts, customize your vehicles, and much more. The game also features buildings and landmarks from the popular movie, presented through beautiful 3D graphics.

"Race and play as popular Cars characters with fast, nitro-charged, turbo-boosted racing! Then build your own Radiator Springs, home of Lightning and his buddies! This is your time to shine and be as fast as Lightning," the app description reads.

Here are the key features of the game:

The app is available for free but features in-app purchases. Hit the download link below to snag it for your respective platform.