Game Troopers is launching Lewandowski EuroStar 16 for Windows 10 Mobile. EuroStar 16 features the Polish football (soccer to those in the US) superstar, Robert Lewandowski. EuroStart 16 is based on tapping mechanics, the object of the game is to juggle your ball to gain points and earn rewards.

Game Troopers is the popular indie developer behind such games as Imperia Online, Los Aliens, and Age of Cavemen. Starting today, EuroStar 16 is available for Windows 10 Mobile phones.

We are proud to announce that Lewandowski ES 2016 is live in Windows Phone!
Download here https://t.co/xpoNqbvChj pic.twitter.com/x44orksIqO

Playing as Lewandowski, the better juggling tricks you can do with the ball, the higher your points. Here is a list of Lewandowski EuroStar 16 game features:

Lewandowski Euro Star 2016 is free to play but it does have optional in-game purchases. You can disable in-app purchases through your device settings. 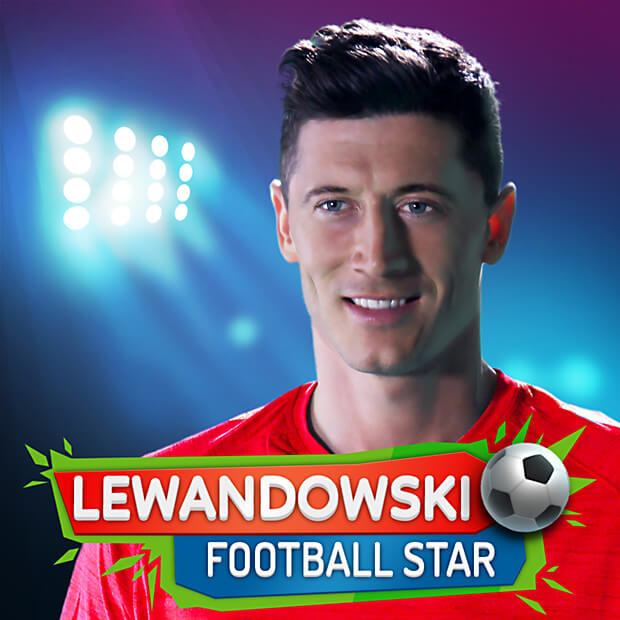