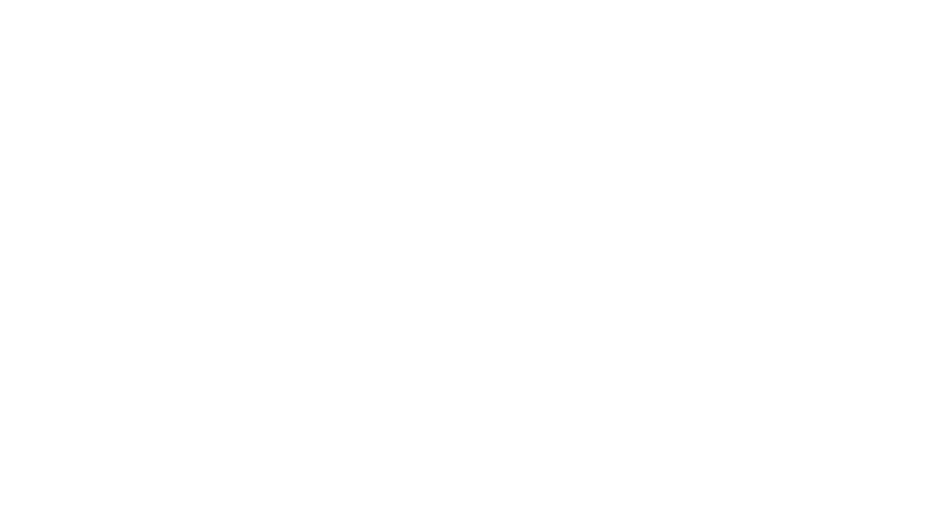 Game of Thrones is the latest in a long line of popular shows produced by HBO. Season 5 started last night and for those that haven’t caught up on the premiere and want to, you have another option. Microsoft has announced that “starting today, all Xbox Live members can watch the “Game of Thrones” Season 5 premiere for free through April 16.”

In addition to showing the actual premiere, Xbox Live also has other Game of Thrones content including “behind the scenes with on-set tours” and “trivia questions asked by Game of Thrones cast members.” You can even pledge allegiance to a house.

If you have HBO GO you can watch every episode of Game of Thrones the same day that it comes out, but having the first episode of the most recent season is a good way to draw fans in that don’t already have a subscription to HBO.