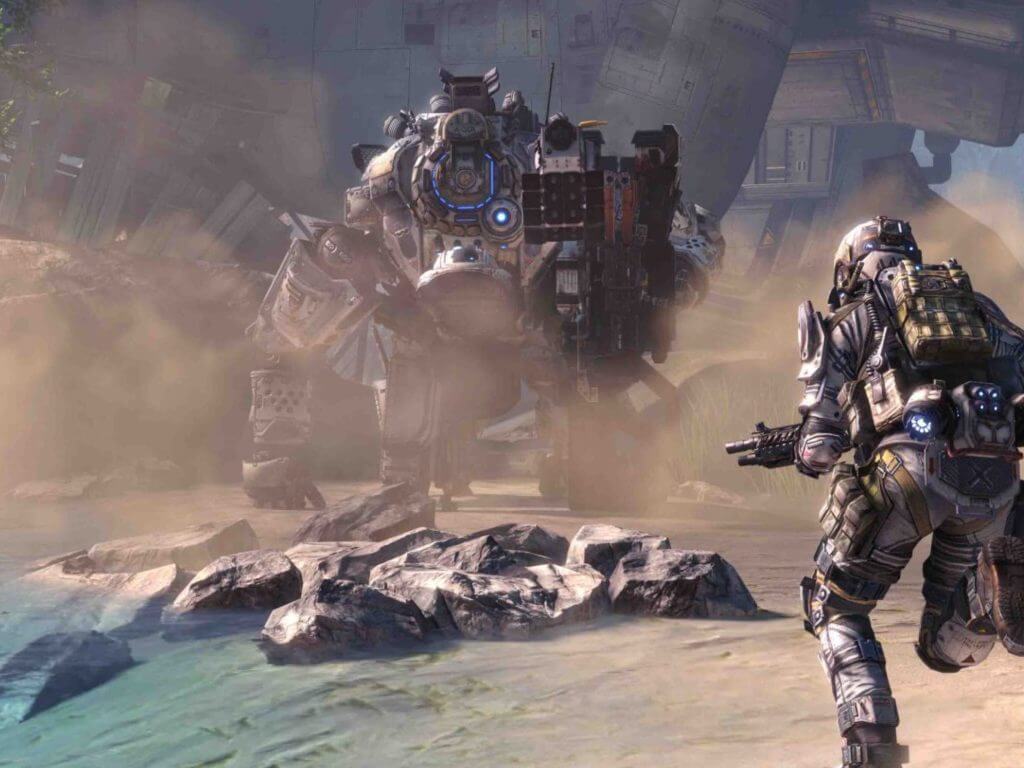 Six games will be leaving Xbox Game Pass as the month of February comes to a close. While this is nothing out of the ordinary – games are typically rotated in and out at the middle and end of each month – the games leaving are worth note.

Of the six, four will be making their exit from the service on Monday, the last day of February. These include Hypnospace Outlaw, Killer Queen Black, Stealth Inc 2: A Game of Clones, and Touhou Luna Nights.

As for the other two games that are being taken off Game Pass, they are perhaps the most notable: Titanfall and Kingdom Hearts 3.

In the case of Titanfall, the game is being delisted from all digital storefronts by its developer, Respawn Entertainment. No clear reason for the game's removal from digital stores has been given. So if you want to buy the game in digital form, this will be your last chance to do so with the link above.

A note about Titanfall. pic.twitter.com/Ew232HkUIo

Kingdom Hearts 3 will be leaving Game Pass at some point in the next few weeks, after originally having been scheduled to leave in January. The reason for the game's delayed departure from the service has not been given, though likely no one is complaining.

All of these games will still be available for purchase after they leave Game Pass (with the exception of Titanfall in this case, at least in digital form). And what's even better is that Game Pass subscribers are entitled to a 20% discount, so its not all bad news.