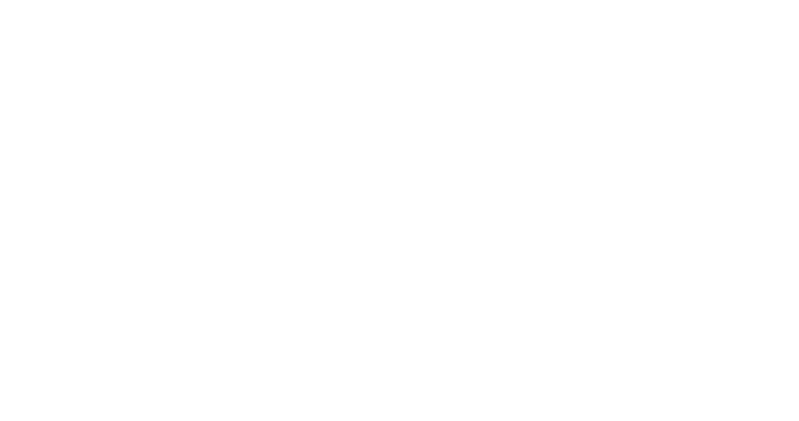 While we sit here eagerly anticipating what this new year will bring us in terms of Windows Threshold (or Windows 8.2), a new report has surfaced offering a bit of an opinion on the future of Microsoft's operating system. According to this opinion, Windows is apparently in trouble because people simply don’t care about it anymore.

But Windows doesn't have to end up this way. Thurrott believes that this issue has nothing to do with the competition or a lackluster sales of Windows 8. Rather, the issue has to do with a declining enthusiasm from consumers and developers alike. This is what Microsoft needs to fix - right now!

"In the past, Microsoft would show up with a new platform—Win16, Win32, .NET, whatever—and developers would rally around it immediately because Windows represented the volume market for personal computing. Windows and its applications were comfortable, familiar, and popular. And then they weren't," he further explains.

Do you agree or disagree? Sound off in the comments below.

Mozilla delays Firefox for Windows 8.1 yet again, this time to March 18th