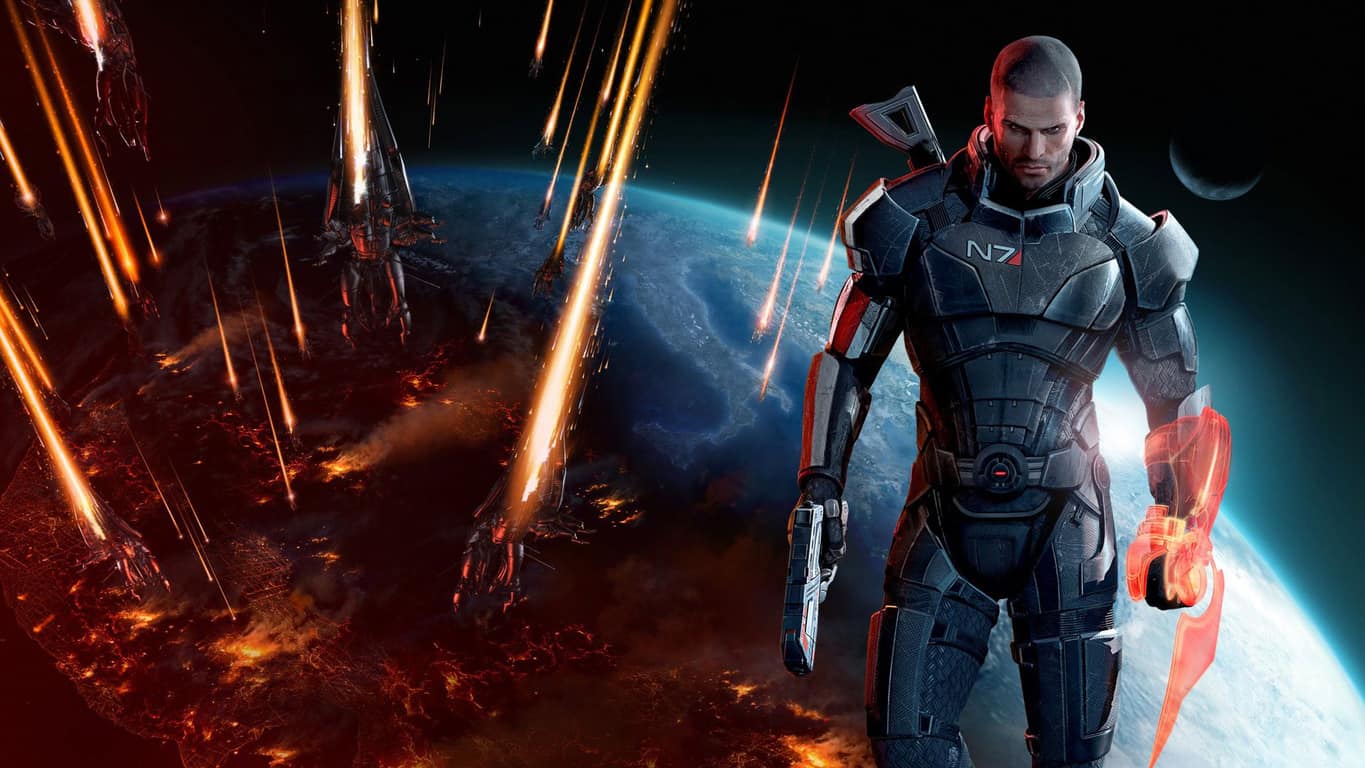 Yesterday on N7 Day, the annual day (on November 7th) for fans of the Mass Effect video game franchise to celebrate its games and characters, its developer, BioWare, released a special video on its official Twitter account talking about the Andromeda 4K update and future plans.

The video is a little confusing as it features a variety of BioWare employees talking about how N7 Day means pretty much everything from connecting with a stranger down the street to diversity and feeling motivated when you get up in the morning. Towards the end of the video though, it becomes clear that it's about celebrating the experiences had in previous Mass Effect video games and looking forward to future titles set in that universe.

This year we take a look back—and a glimpse at the future of Mass Effect. #N7Day pic.twitter.com/E8fLH1ftx8

The previous game, Mass Effect Andromeda, was criticised by players and critics alike for its numerous gameplay and visual glitches and was widely acknowledged as a disappointment when compared to the original Mass Effect trilogy.

It was unclear if another Mass Effect video game would be made in the near future, given how much Andromeda had damaged the brand, but this video definitely suggests that something is in the pipeline with lines about "countless worlds left to discover" and "the future" and BioWare's general manager literally talking about "the next great Mass Effect game."

The text in the tweet that accompanied the video also hints at a new game by saying, "This year we take a look back—and a glimpse at the future of Mass Effect." 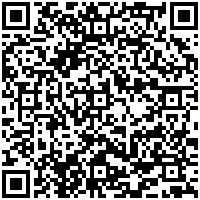 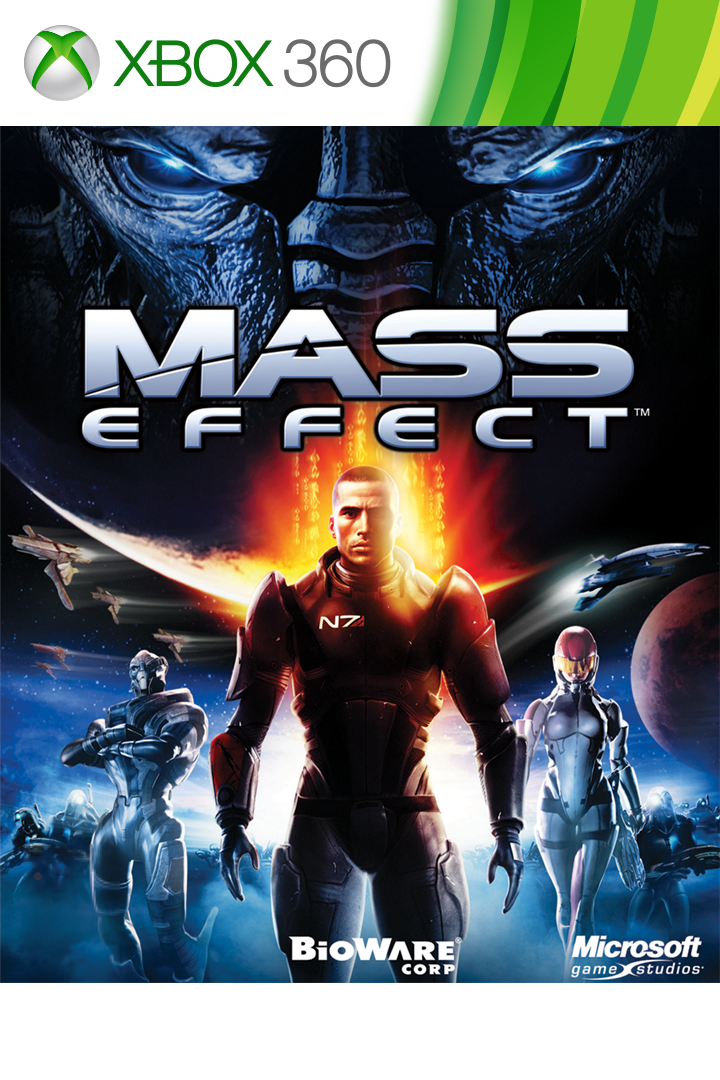 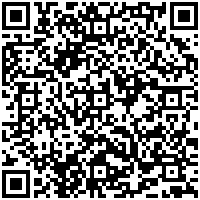 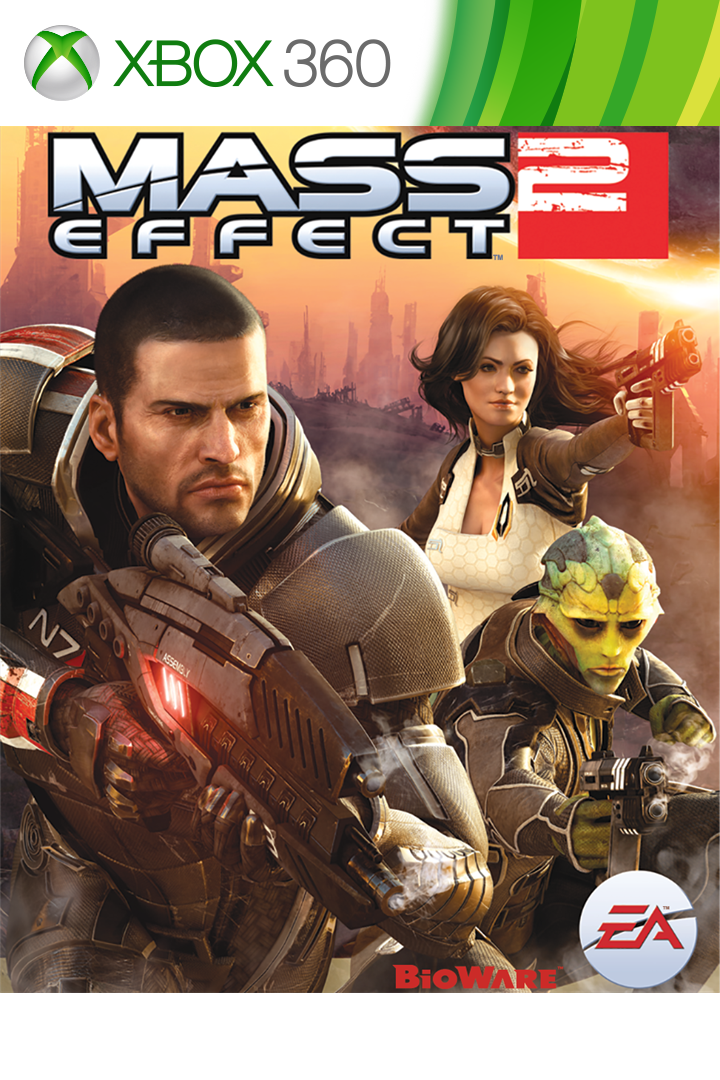 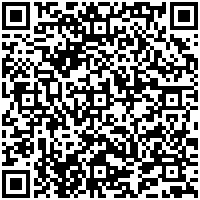 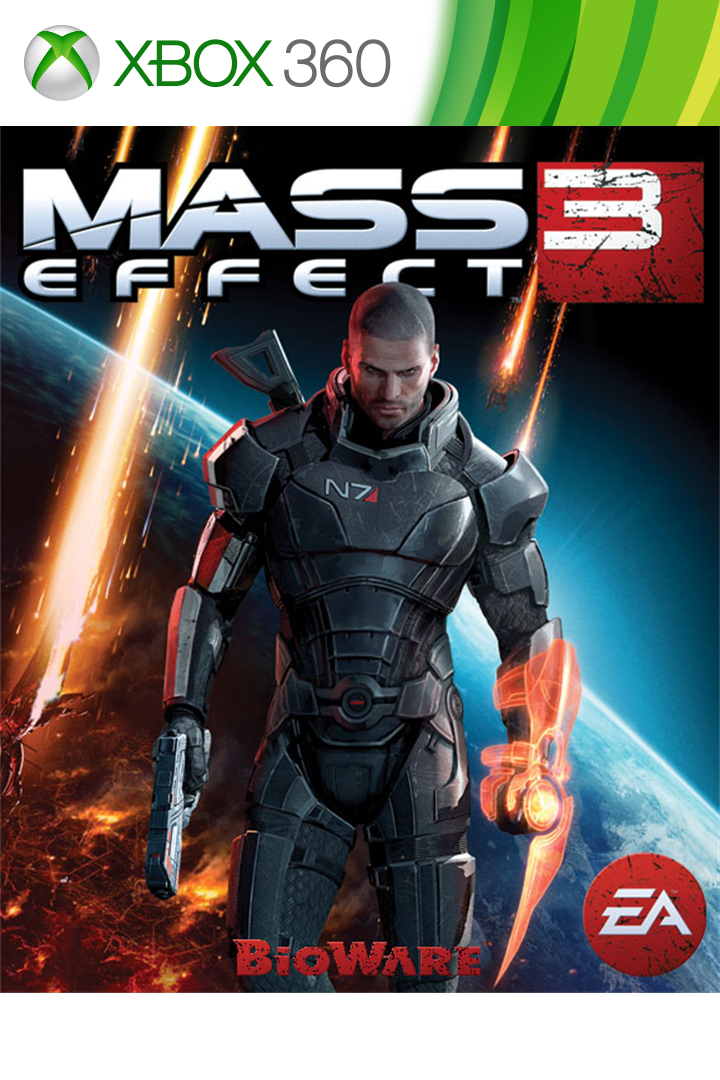 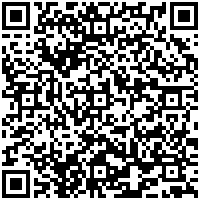 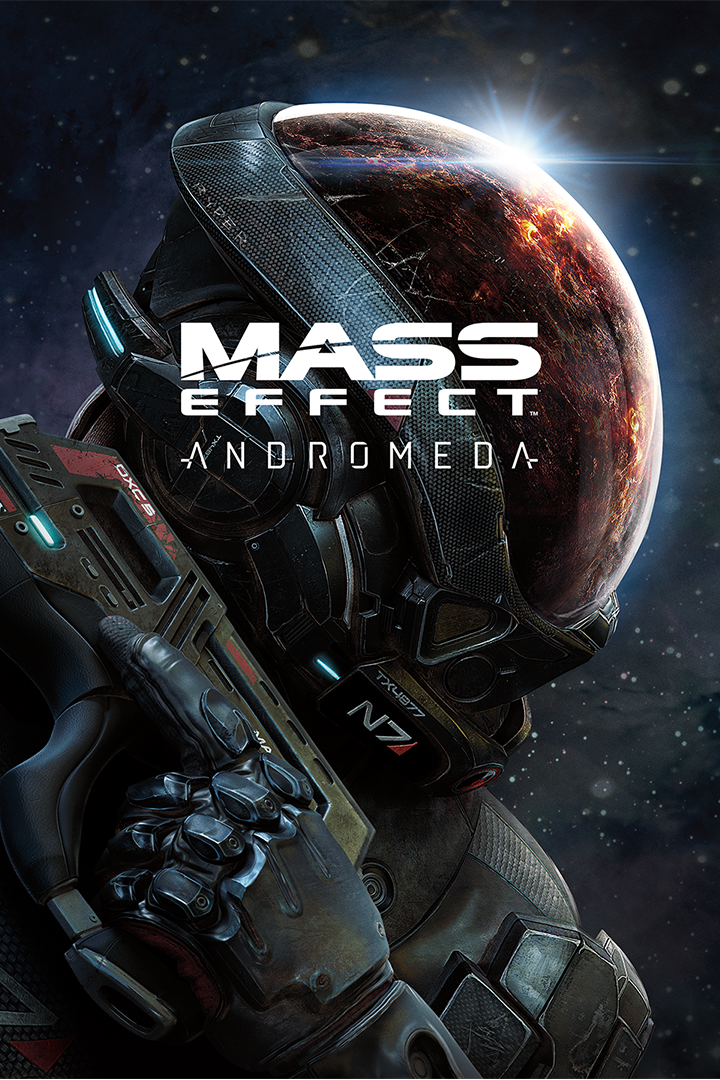