The future becomes a little cooler; Microsoft Research wants to charge your phone with lasers

Keeping a smartphone charged is a problem that has evaded researchers and the public in general for a number of years. As phones have gotten bigger and internals have become more power-hungry, living away from the power-socket has become a more unrealistic prospect with every passing month.

The smartphone market has the advantage of flexibility however, typically each year sees a great deal of innovation towards this end. These tend to focus on recharging power-packs, rather than reducing power-consumption, at least on the OEM end. As such, we have seen the likes of Samsung fight the good fight for replaceable batteries, Oppo pioneer fast-charging and Nokia (now Microsoft) push wireless-charging. In particular, wireless charging has faced a real battle making it into the mainstream, this is due to a multitude of reasons, not least the various competing factions pushing their proprietary versions of the format.

Microsoft Research has come across a unique solution to the problem that may have ramifications for all of us, at least given the potential benefit of the solution to both the end consumer and to businesses, that is if the idea manages to see the light of day. 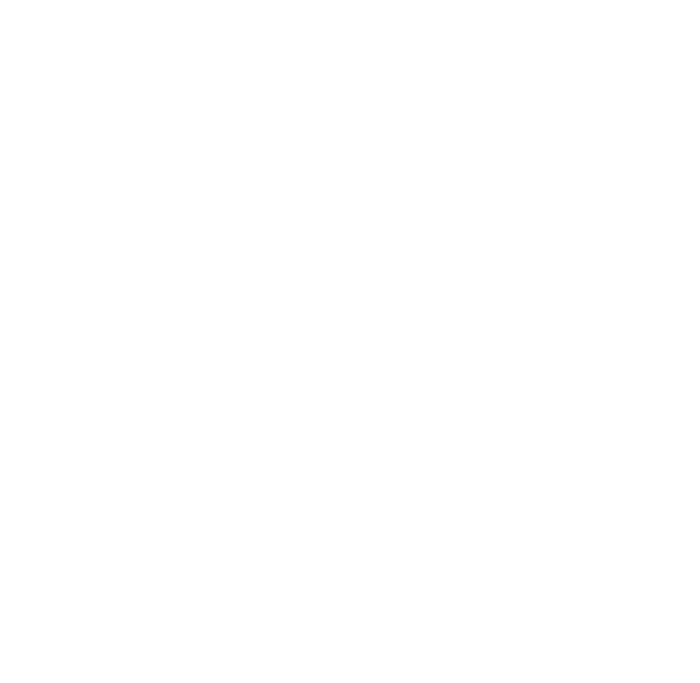 Wireless charging, though a sexy sounding solution, faces a number of hurdles which have, as yet, to be overcome. Firstly, the wireless transmission of power is potentially quite dangerous to humans, so much so that the US military has weaponized the concept with ZEUS-HLONS. Secondly, it is notoriously difficult to direct power when transmitting it wirelessly, as such the process is enormously inefficient when taking place over anything more than a few centimeters. Most wireless chargers follow this trend, meaning that the true potential benefits of the platform are yet to be seen. 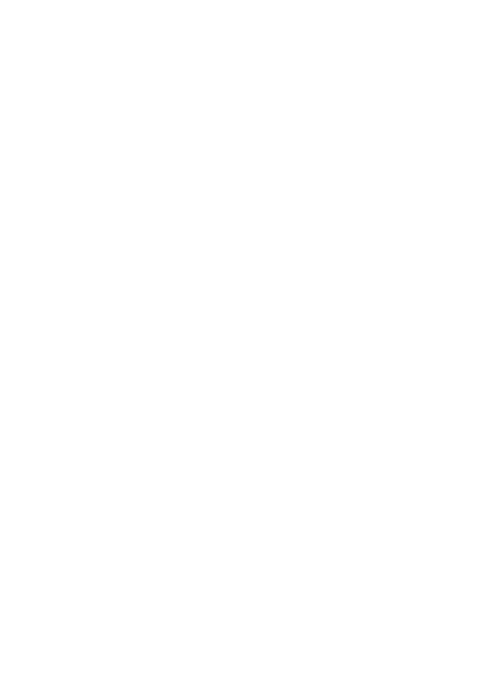 What Microsoft Research has suggested is directing the flow of energy through the use of a light-beam. You read right, Microsoft wants to charge your device with lasers. Depending on the equipment used, it is theorized that using this method could be at least as quick as charging via a wall socket, meaning that we might be able to live the dream of a cable-less existence within a number of years.

This method does not follow the traditional means of transmitting power wirelessly, instead it relies on the receiving device being fitted with a photo-voltaic panel. The charger locks onto the device with a beam, which then receives power and begins to charge, like a solar panel with the sun, only a lot more focused. Infra-red could also be used for charging, which would get rid of the light (making the whole experience less cinematic). An in-built safety mechanism means that the device can recognize when the beam is interrupted, switching itself off within a matter of milliseconds.

Though this has merely been the subject of a prototype, this kind of solution to the eternal problem will no doubt attract a great deal of attention, as well as traction, expect to hear more on this soon.

Does this excite you? Let us know in the comments below.

Microsoft profiles Cortana in the latest version of its 'People' series