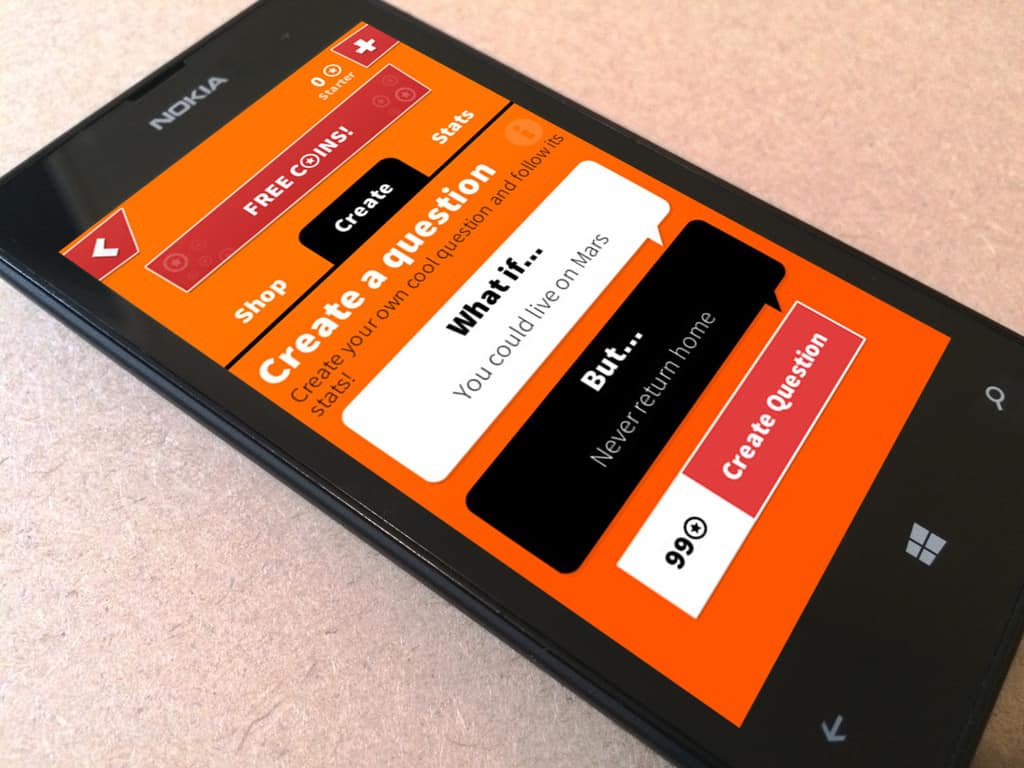 The folks over at Lumia Conversations blog  recently highlighted an interesting new time-waster app for Windows Phones called ‘What if’. What If is a questions and answers based game where players are asked a series of "What if"scenarios followed by the poll results gathered from others who have answered the same questions.
For example, I was asked, "What if you never sleep longer than 5 hours a night, but you could craft and control your dreams every night?" I chose yes because I think it would be very nice to control everything in my dreams. And 63% of other people voted "Yes" with me.
Here's another one: I was asked, "What if your salary tripled, but you had to work at McDonald's?" I voted no because I like my job. Although I was a little surprised to see 62% disagreed with me.
‘What If’ is a nifty game and some of the questions are rather hilarious. What makes the game very unique is the crowd sourcing of questions that make into the game. Answering other people's questions helps users gain 'coins', which are in-app currency. Beyond the app itself, 'What If' also encourages users to expand the experience onto other social platforms such as Facebook, where users can share to their timelines to gather even more 'coins'. There are many more questions to answer as well, and you can answer them yourself by downloading the game from the Windows Store. Be sure to share some of what you were asked and what you replied with, in the comments below. 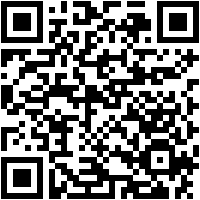 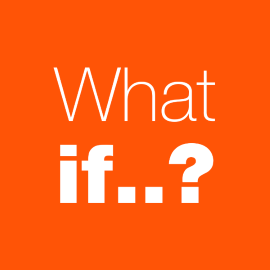 Download QR-Code
What if..
Developer: A Creative Endeavor
Price: Free