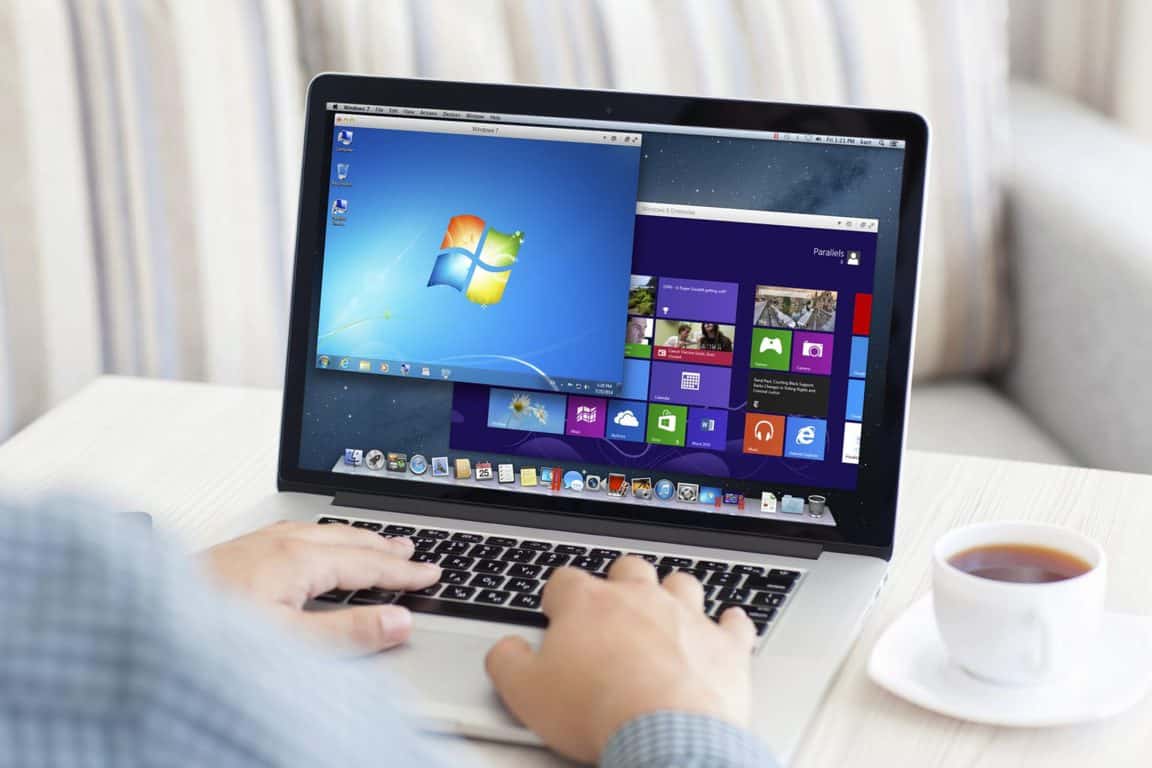 The new editions of Parallels Desktop for Mac benefit from speed improvements of up to 50 percent, Travel Mode which extends battery life up to 25 percent while on the go, support for Windows 10 along with OS X® El Capitan readiness and a host of other features for both Windows and Mac users.

Alongside the speed and battery improvements, Mac users will continue to leverage Windows specific features, and in Windows 10 there are some pretty useful ones available. Ironically, Microsoft’s digital assistant Cortana will be enabled for Mac users before Apple’s Siri lands on the device. Other features available to Mac users using Parallels Desktop 11 include:

Has your Windows Phone died? Here's how to bring it back to life using the Recovery Tool