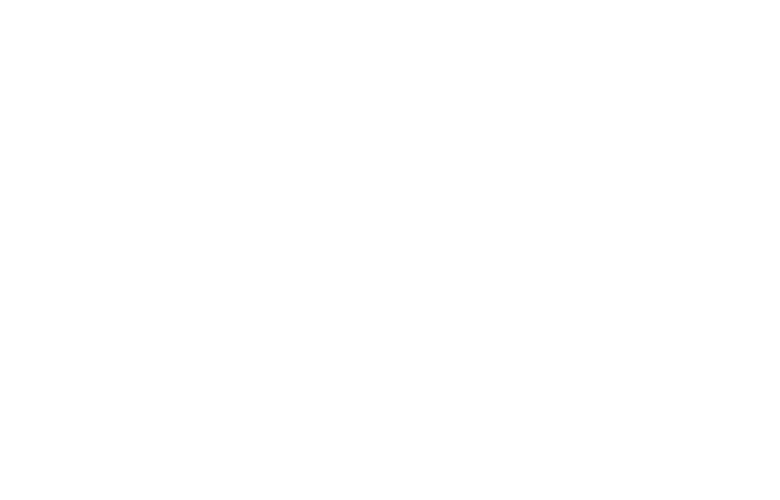 With leaks in the Windows 10 preview dam of secrecy, it seems like Gabriel Aul of the Windows Phone team has decided to get out in front of the eventual flood. It’s been almost a week now that Windows Phone enthusiast have had a chance to get their hands on the next build of Windows for Windows Phone, and many are now realizing how rough around the edges this build is.

Perhaps spoiled by early access to previously stable and very functional Developer Previews, this Technical Preview of Windows 10 has been met by some stark realities as to where Microsoft is in the development process of Windows Phone as well as a laundry list of questions and concerns.

Well to answer and combat some of the questions or push back from the feature deprived, ‘Metro-style’ purist, and the growing ground swell of anti hamburger menu zealot, Gabriel has taken to Twitter to offer some much needed insight as to what users can expect in the future.

While some of us still equate Joe “infinity bangs” Belfiore with the Windows Phone platform, it seems as the day progresses, Gabriel is becoming the spring well of information for thirsty Windows Phone users. For those of you keeping up with Windows Phone news, make sure to pin Gabriel Aul to your home screen.