Full Metal Furies coming to Xbox One and Windows 10 with cross-play, watch the trailer - OnMSFT.com Skip to content
We're hedging our bets! You can now follow OnMSFT.com on Mastadon or Tumblr! 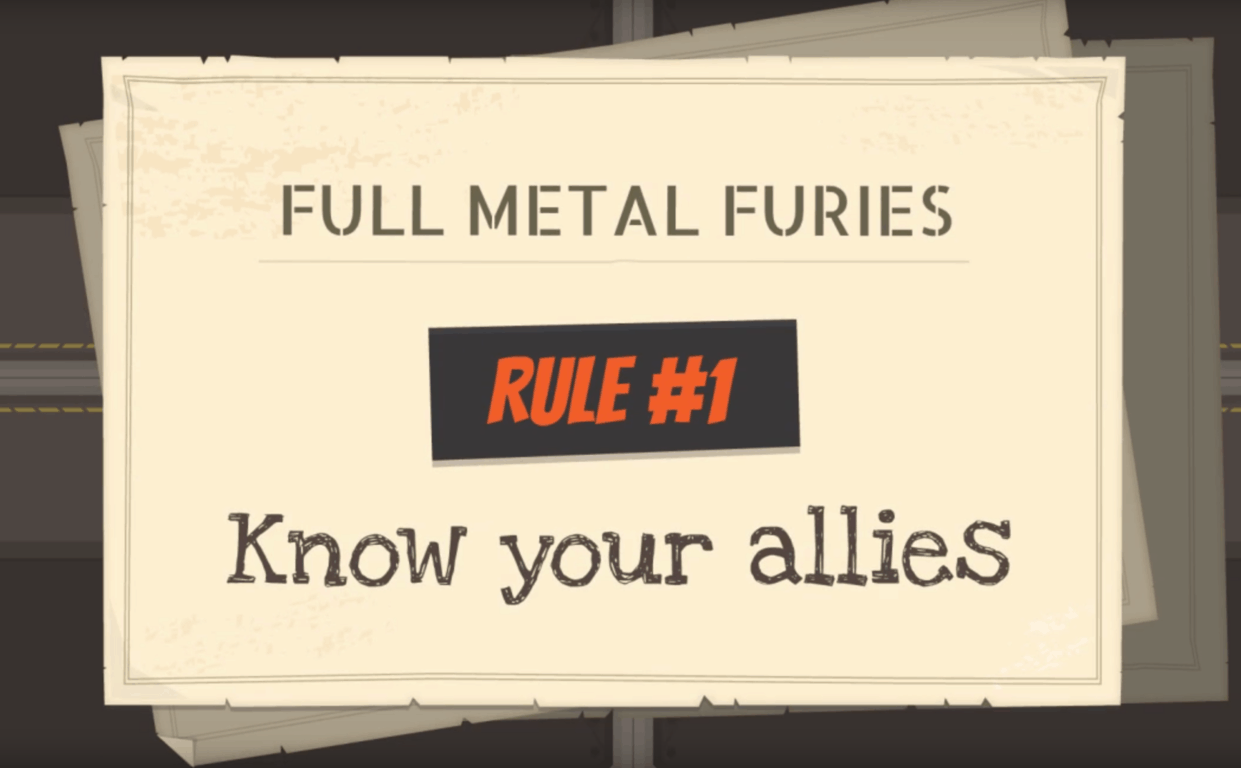 The developers behind Rogue Legacy, which released 2 years ago on Xbox One, are at it again. This time, say hello to Full Metal Furies - a team-based brawler where it pays to cooperate. The game supports up to 4 players or play solo, it's your choice.

Here is the official game description:

A brand new team-based brawler where cooperation is essential. Play with up to four friends in an alternate timeline where Titans still rule, and the world is on the brink of war. Or play solo and use the "Pick 2" system and choose two teammates to join you into battle.

FMF is our take on modernizing the brawler genre for a new generation. Everything has been redesigned, from combat, to classes, to encounters, to traversal. Level up your party members, discover treasure, solve secrets, and end the war before it starts.

Full Metal Furies supports cross-play between Xbox One and Windows 10 PCs, allowing players from either platform to play together. There's no set date for release, apart from that it is arriving this year.

Let us know what your thoughts are in the comments below!