A new video was released today that showcases the stark visual differences between ARK: Survival Evolved running on an Xbox One and a next gen Xbox Series X console.

While there have been several similar videos released recently comparing footage between cross-gen titles playing on different Xbox consoles, this one by far shows the greatest gap in image quality that goes beyond a simple resolution and framerate increase.

Check out the video below for visual comparisons of several in-game locations.

Along with the above video, a full list of Xbox Series X improvements was also released boasting an impressive number of technical upgrades that even beat how the game plays on PC.

ARK: Survival Evolved has been available to play on Windows PC and Xbox One consoles for a while now. Owning either version will automatically unlock it on Xbox Series X for free as long as the same account is being used. The game is also available to play for free for Xbox Game Pass subscribers.

Are you a fan of ARK: Survival Evolved? Share your thoughts on these Xbox Series X changes in the comments below and then follow us on Pinterest and Facebook for more Xbox gaming news. 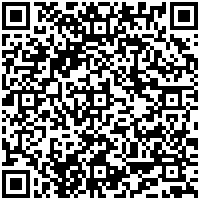 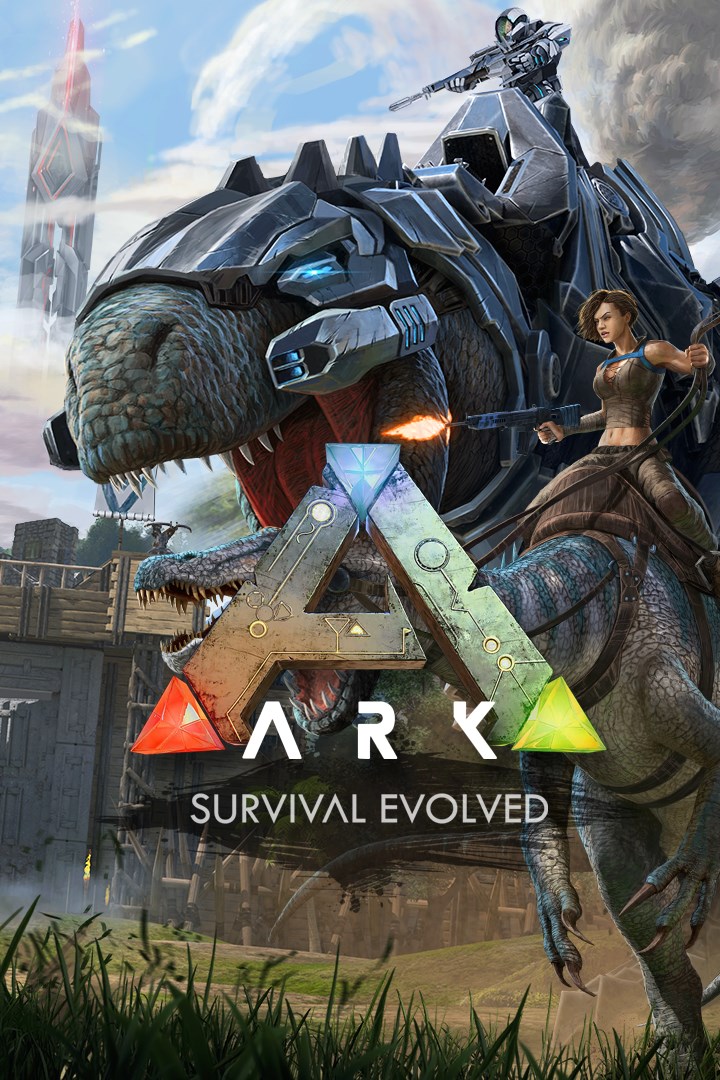