The fubotv streaming service finally launched an official app for Microsoft’s Xbox One consoles this week. The app is completely free to download however users will need to have an active fubotv account to access its content.

Fubotv offers a wide variety of on-demand and live content and boasts cloud DVR support which allows users to save live content for viewing at a later time. 4K content is also available for those that own a 4K television and an Xbox One S or Xbox One X console. 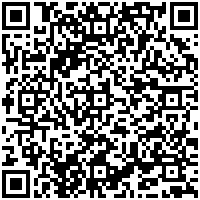 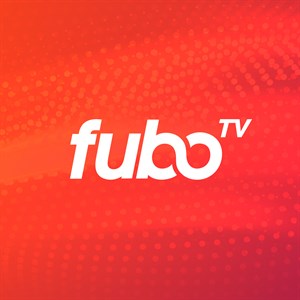